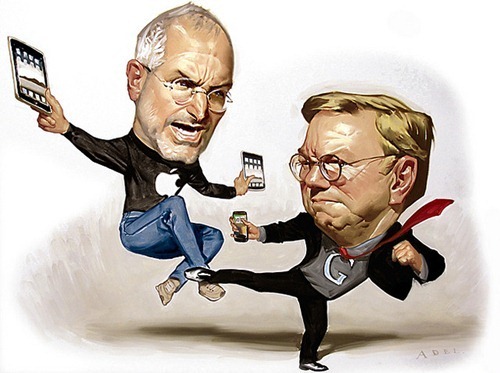 Apple ousted RIM from the number one spot in USA with 26% market share, which comes as expected news. Android is leading the market in terms of OS share (number of different phones which run on Google Android) with 44%.

Canalys reports a whopping 95% growth in the smartphone industry. Nokia keeps on leading, but its share is declining at a quick pace(38% last year to 33% today). Apple also took over RIM worldwide with 17% share vs. RIM’s 15%.

Android was noted as “the greatest driver of growth in the worldwide market” with a mind-exploding 1309% increase in shipped devices.