In an official statement released by Microsoft, the Redmond based software giant has sold 175 million Windows 7 Licenses in one year since its launch which has helped them top Apple’s profits in this quarter. In contrast to last year’s revenue where Microsoft saw its first ever sales decline in history, this year, Microsoft is reporting $16.04 billion in revenue which is about 22 percent increase from the same period last year for the Q4 quarter which ended on June 30 2010. 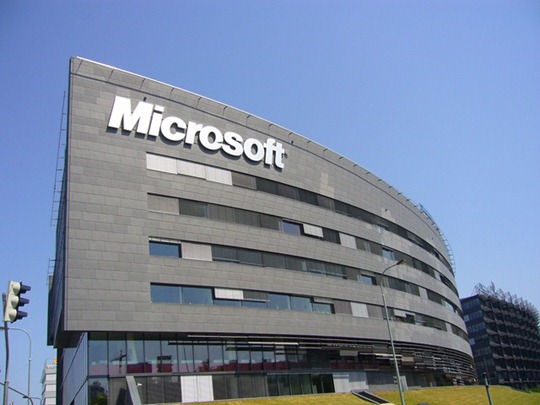 Microsoft Corp. today announced record fourth-quarter revenue of $16.04 billion for the quarter ended June 30, 2010, a 22% increase from the same period of the prior year. Operating income, net income and diluted earnings per share for the quarter were $5.93 billion, $4.52 billion and $0.51 per share, which represented increases of 49%, 48% and 50%, respectively, when compared with the prior year period.

“This quarter’s record revenue reflects the breadth of our offerings and our continued product momentum,” said Peter Klein, chief financial officer. “The revenue growth, combined with our ongoing cost discipline, helped us achieve another quarter of margin expansion.”

Product momentum continued during the quarter with the successful launch of Office 2010 and strong performance from existing products including Windows 7, which has sold more than 175 million licenses to date, Windows Server, Xbox, and Bing, which achieved its 13th consecutive month of share gain.

“We saw strong sales execution across all of our businesses, particularly in the enterprise with Windows 7 and Office 2010,” said Kevin Turner, chief operating officer. “Our transition to cloud services is well underway with offerings like Windows Azure and our Business Productivity Online Services, and we look forward to continuing our product momentum this fall with the upcoming launches of Windows Phone 7 and Xbox Kinect.”

In comparison, Apple recorded $15.7 billion in revenue with a net quarterly profit of $3.35 billion against Microsoft’s $4.52 billion net quarterly profit. Even though Microsoft’s revenue and profit is higher than that of Apple’s, but the margin isn’t as much as it used to be. Let see if Microsoft will be able to keep this up till the next quarter. Things will of course depend a lot on how the upcoming Windows Phone 7 is going to fare with the likes of iPhone and Android. [via Microsoft, Engadget]