Today at Microsoft Global Exchange Conference (MGX), Microsoft has officially announced that Windows 7 and Windows Server 2008 R2 are complete and are now ready for Release to Manufacturing (RTM) to the OEM’s & other Partners.

OEM’s and Microsoft Partners will get the final bits in just under two days, which means that the debate over whether or not Windows 7 Build 7600.16385.090713-1255 is indeed the RTM build will be confirmed by this coming Friday. Connect, MSDN and TechNet subscribers will get it on 6th August, General availability on October 22nd.

Congratulation to Windows 7 development team which was lead by Steven Sinofsky – President, Windows Division for completing one of the finest Windows releases ever. 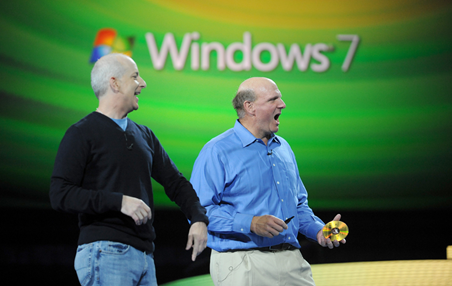