Apple’s iPhone 13 Pro Max is capable of charging at up to 27W speeds when connected to a 30W or greater charger, according to a new report.

In a YouTube video posted today, ChargerLAB shares information that shows an iPhone 13 Pro Max charging at a peak 27W, although it doesn’t charge that that rate consistently due to the levels of heat generated. 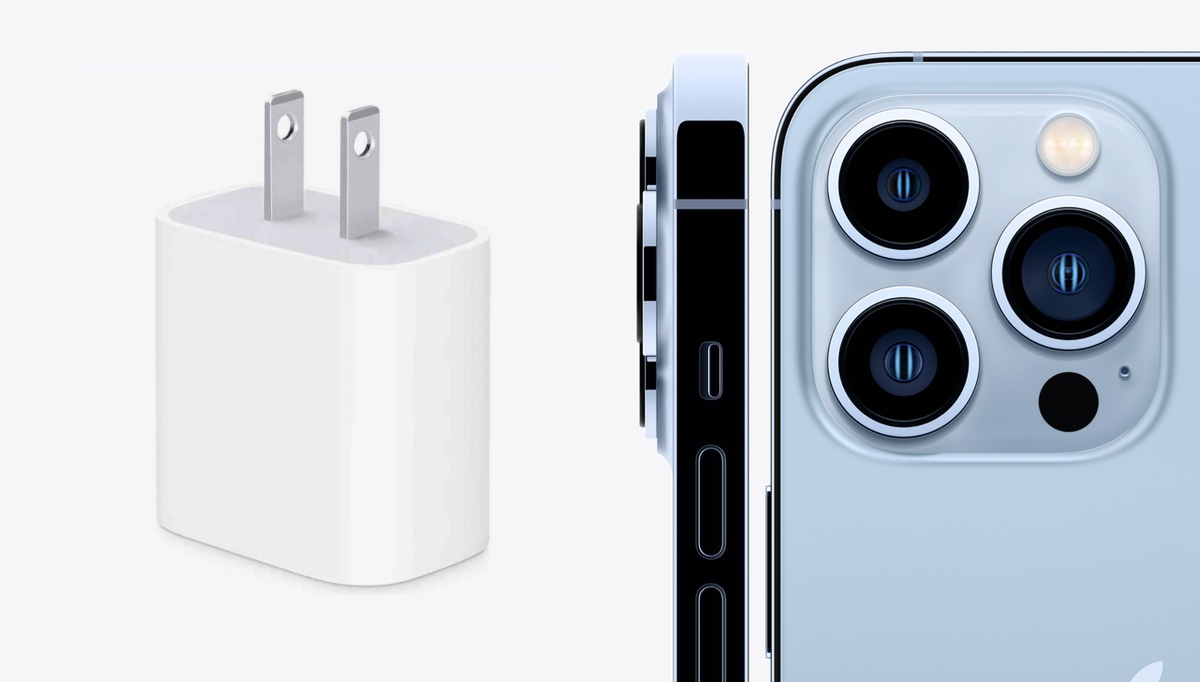 Apple says that its iPhone 13 models all top out at 20W when connected to a compatible charger, and while this report only appears to include the iPhone 13 Pro Max, it’s possible other models will be capable of 27W, too.

You will of course need to use a 30W or greater charger, just like the one that Apple now sells for $49. While Apple doesn’t advertise any of this, buyers should be able to get juiced up more quickly when using that charger and an iPhone 13 Pro Max at the very least.

This isn’t the first time a situation like this has arisen, either. Last year’s iPhone 12 Pro Max was capable of charging at up to 22w, although again it was listed by Apple as topping out at 20W.

It isn’t yet clear whether this is something that users can make repeated use of, or if the iPhone 13 Pro Max simply burst charges in a way Apple doesn’t advertise. But anyone wanting to charge as quickly as possible would do well to grab a 30W charger.