A new report has Apple getting ready to add ultrasonic fingerprint sensors to at least one of its 2020 iPhones. That report, via Economic Daily News, also says that the new in-display fingerprint sensor might be pushed back to 2021, however.

The report goes on to specify that Apple will use a Qualcomm ultrasonic fingerprint sensor, with Apple representatives set to speak with touch screen-related manufacturer, GIS, about getting everything lined up.

The company would need to work with Qualcomm in order to get this project off the ground.

It isn’t clear what this would mean for Apple’s Face ID authentication system. It’s possible that Face ID and the new in-display Touch ID could coexist, although it’s also possible that the sensors will be a differentiator between some iPhones.

We’ve heard claims that both Touch ID and Face ID will ship together as part of a single iPhone before. Both Barclays analysts and the infamous Ming-Chi Kuo have said as much in recent months, although with so many hedging their bets by saying 2020 or 2021, it seems Apple’s plans may not yet be concrete. 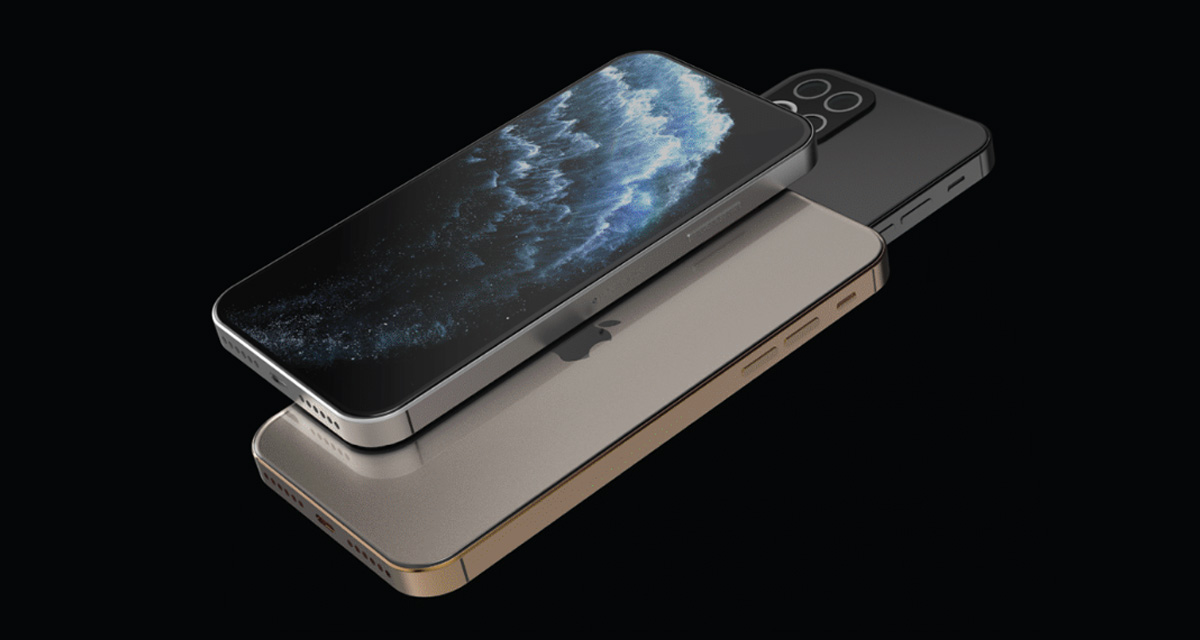 If Apple follows its usual release pattern we expect it to announce new iPhones in September of 2020, with the models shipping to stores and customers the following week. If that timeframe is accurate we’d also expect to start seeing more leaks in the coming months, too.