The long-awaited PC variant of Halo: Master Chief Collection launched yesterday on the Microsoft Store, Xbox Game Pass for PC, and Steam, and the first game to be released as part of the game bundle, Halo: Reach, is already making waves on Valve’s gaming platform.

At the time of writing, nearly a day past its release, the peak player count for Halo Reach stands at 161,024, according to Steam’s own Game and Player Statistics page. In the peak count race, the game currently ranks above both Grand Theft Auto V (109K) and Destiny 2 (104K), while still a ways away from beating top dogs PlayerUnknown’s Battlegrounds (613K), Counter Strike: Global Offensive (598K), and Dota 2 (596K). 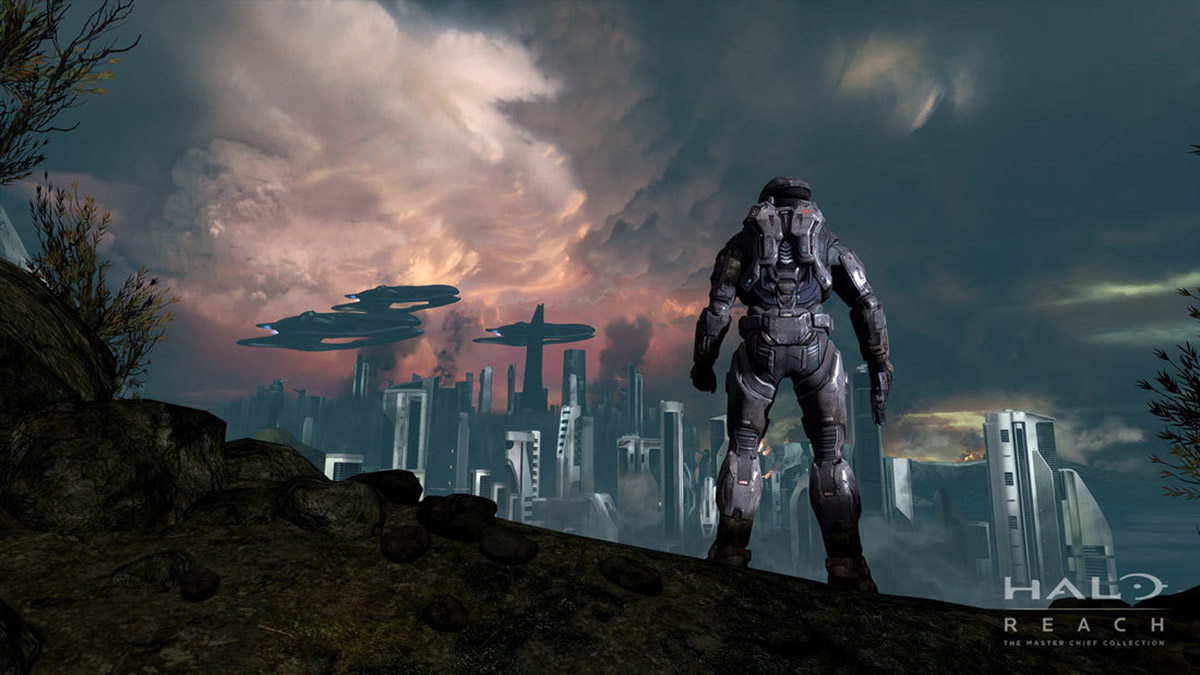 Halo: Reach is the first game to come to PC as part of the Halo: Master Chief Collection, with other classic games from the Halo franchise to be added to the bundle in due course. Developer 343 promises that work on the next installment, Halo: Combat Evolved Anniversary, is already underway and that it is slated for an “early 2020” release.

As for Halo: Reach, the game can be played at up to 4K resolution at 60fps, and offers support for ultrawide displays, adaptive sync, and FOV customization. It features the same single player campaign as the original while the game’s multiplayer experience offers “an overhauled progression system, generation-defining player customization, over 20 unforgettable maps” as well as millions of custom maps and game modes created by the community, ported over from the title’s days on Xbox 360. Forge and Theater modes are missing from the game for now, with these having been penned in for a release “later in 2020.”

Halo: The Master Chief Collection is available for purchase right now for $39.99 on both Steam and the Microsoft Store while those subscribed to Xbox Game Pass on PC can play it for free. If you’d rather only play Halo: Reach, you can purchase the game separately for $9.99.