It’s been a long time coming, but we finally have a release date for the PC variant of Halo: The Master Chief Collection. The bundle of classic Halo titles will make its way to the Microsoft Store, Steam, and Xbox Game Pass for PC come December 3.

Microsoft made the announcement during yesterday’s X019 event, also revealing that expectant players will not have access to the full collection right off the bat, with the company having instead opted for intermittent releases. The first Halo game making the jump from Xbox to PC as part of the collection is a 4K-capable version of Halo: Reach, with others to follow suit in due course. 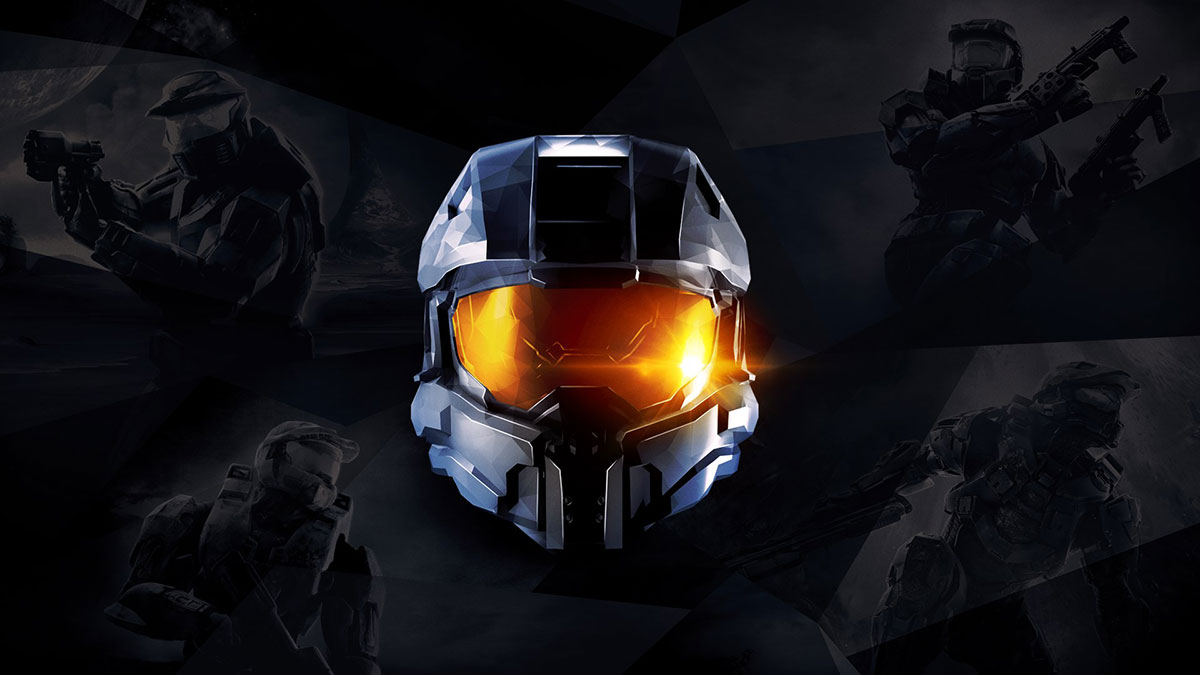 All games in the collection will support cross-progression, which means that all progression, including stats and unlocks, will be shared between console and PC. Cross-play too is being considered by developer 343, though it won’t be available at launch. In a reply to a fan on Twitter, Halo Community Director Brian Jarrad, confirmed that the studio was looking into the possibility of shared multiplayer for console and PC players.

“In terms of playing together crossplatform, currently not planned for launch but it’s something the team is accounting for and will evaluate over time,” said Jarrad.

Halo: The Master Chief Collection will set buyers back $39.99 on both the Microsoft Store and Steam while those subscribed to Xbox Game Pass on PC will be able to play for free. Those who’d rather only play Halo: Reach will be able to purchase the game separately for $9.99. Pre-orders for both the bundle and Halo: Reach are live right now.