At its ExileCon event in New Zealand today, Path of Exile developer Grinding Gear Games announced its foray into the mobile space with its critically acclaimed top-down RPG. The announcement trailer pokes fun at notorious industry tropes, with the studio promising that its game will be a departure from the “evil garbage” prevalent among free-to-play mobile games.

Path of Exile Mobile is being advertised as a fleshed out port of the original game’s core mechanics. “Our goal is to bring Path of Exile to mobile with absolutely zero compromise,” says Grinding Gear’s Trevor Gamon, jokingly referred to as the “Mobile Fall Guy” in the trailer. 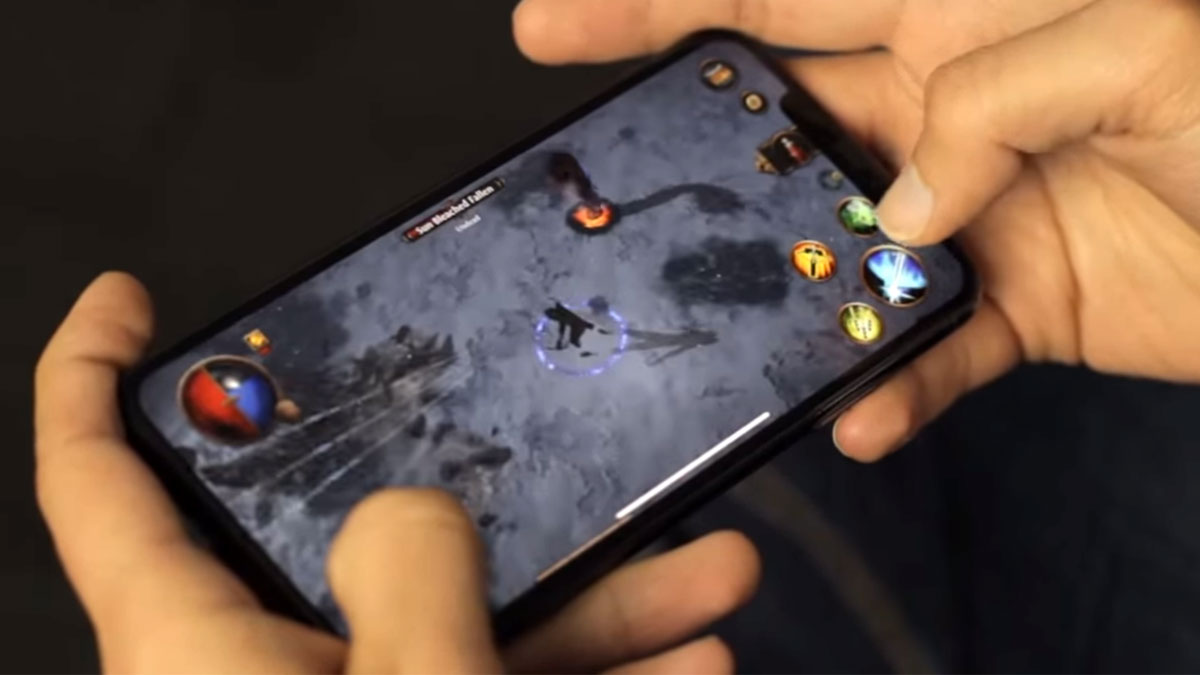 With Path of Exile Mobile, Grinding Gear is looking to create “something that’s a good game first that just so happens to be played on a phone,” instead of a conventional mobile title sustained on energy bars and microtransactions. The unveiling offered little more than a peek at a pre-alpha build, however, with a release date or details regarding the campaign yet to be revealed.

The announcement followed that of Path of Exile 2 – a sequel to original game that will come packed with a new seven-act campaign and several improvements to both visuals and gameplay mechanics.

On stage after the reveal, Managing Director Chris Wilson underlined the importance of announcing the sequel before the mobile game to have a little laugh at Blizzard’s expense, subtly alluding to the studio’s controversial decision to announce Diablo Immortal before Diablo 4.

You can watch the trailer for Path of Exile Mobile below.