Blizzard Announces Diablo 4 For PC, PS4, Xbox One, But It’s Not Coming Soon

Blizzard kicked off BlizzCon with a bang today, confirming Diablo 4 for PC, PS4, and Xbox One during the annual event’s opening ceremony. It seems that the fourth installment of the iconic action RPG series won’t be out any time soon, however, with the studio having confirmed that it is far from ready for release.

Game director Luis Barriga defines Diablo 4 as a return to the “franchise’s darker roots,” rife with “occult symbols and rituals.” The game picks up after the end of Diablo 3 and will see the return of Lilith, daughter of the Lord of Hatred, first featured in Diablo 2. 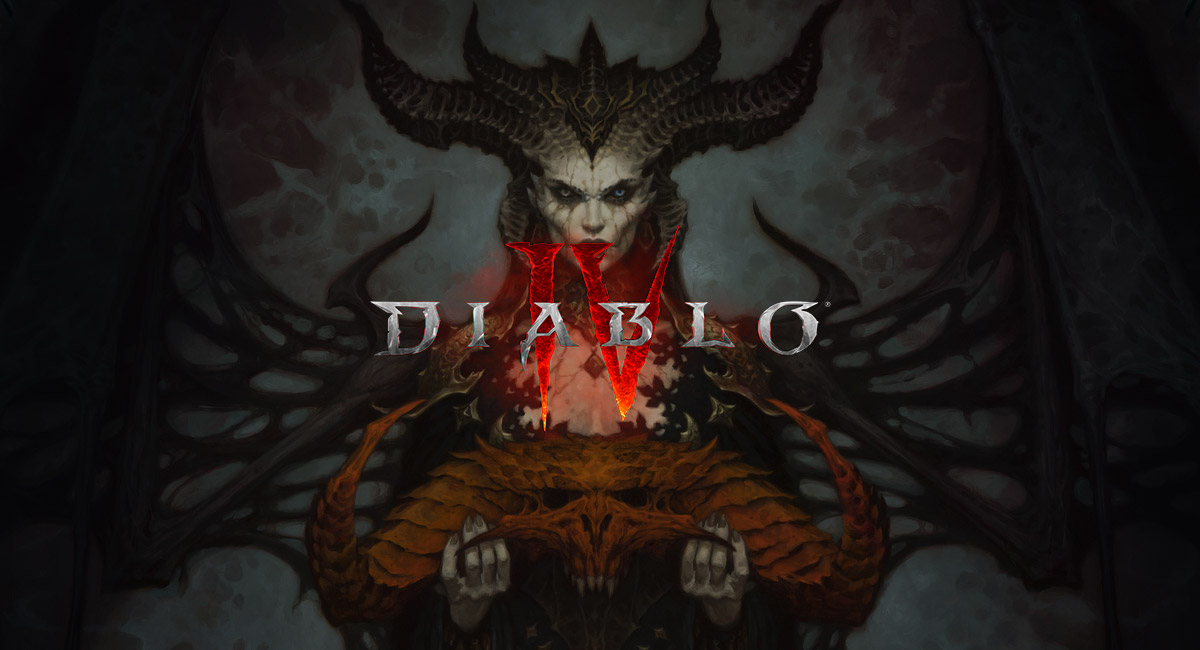 Diablo IV takes place many years after the events of Diablo III, after millions have been slaughtered by the actions of the High Heavens and Burning Hells alike. In the power vacuum, a legendary name resurfaces—Lilith, daughter of Mephisto, the whispered progenitor of humanity.

The biggest change to the game comes in the form of a fresh approach to world design. Blizzard promises a “fully open world,” divided into “five distinctively dangerous regions in any order, all seamlessly connected for uninterrupted journeys.” The world, or rather certain areas within it, will be shared by other players akin to an MMO, which means, as the studio confirmed in a statement to PC Gamer, that the game will not have an offline mode.

The game retains the series’ isometric perspective and combines favored elements from all three previous titles, including a Diablo 2-inspired class lineup. Players will be able to travel from region to region on mounts, take on world bosses with other players, and engage in PvP battles.

“If you are new to the series, we want you to feel like we did when we first played Diablo,” said Barriga. “If you are a long-time fan, we think this is the game you’ve been waiting for.”

It seems fans may have to wait longer than expected, however. The game is in early stages of development, and while Blizzard did offer BlizzCon attendees a chance to play a demo of the current build, Barriga made it clear during the Diablo 4 Revealed panel that the game was a ways away from being released. “We are not coming out soon. Not even ‘Blizzard soon’,” he said.