Death Stranding May Not Be For Everyone, Suggest Mixed Critic Reviews

With the embargo on Kojima Productions’ Death Stranding having apparently been lifted, the critic reviews came flowing in yesterday. To the surprise of those privy of founder Hideo Kojima’s legendary legacy, it turns out the studio’s maiden title didn’t sit well with some reviewers, or at the very least, fell short of their expectations.

That is not to say it didn’t receive good scores. The game’s average score on Metacritic stands at 84 at the time of writing, which may seem to discredit the reviews on the negative end of the spectrum. However, even many of those with a largely favorable view of the game seem to question the way it relays its story as well as its choice of gameplay mechanics. 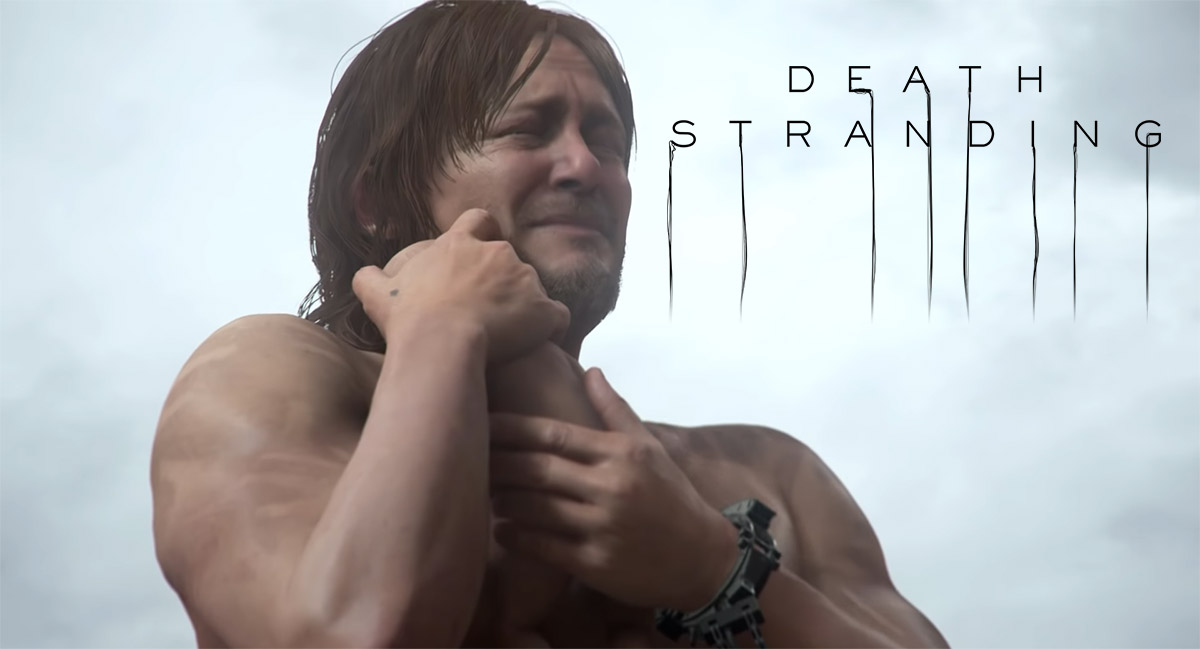 GameSpot, for example, despite having awarding Death Stranding with a 9/10, calls it “a hard game to absorb,” owing largely to storytelling missteps. “There are many intertwining threads to its plot, and silly names, corny moments, and heavy exposition belie an otherwise very simple message,” writes GameSpot’s Kylie Page.

IGN‘s review, which gave the game a 6.8/10, went the other direction, lamenting the game’s “arduous” courier missions taking away from an “intriguing story setup” and a beautifully crafted game world. “There is a fascinating, fleshed-out world of supernatural science fiction to enjoy across its sprawling and spectacular map,” writes Tristan Ogilvie, “so it’s a real shame that it’s all been saddled on a gameplay backbone that struggles to adequately support its weight over the full course of the journey.”

Eurogamer calls the game “a messy, indulgent vanity project – but also a true original,” which suggests it may appeal to connoisseurs who’ve had their fill of conventional open-world titles.

It’s only natural for reviews to disagree on certain things, but there is a pattern to this discord. Polygon may have hit the nail on the head in this vein when it wrote “Death Stranding feels like two games in one, designed for seemingly opposite audiences.”

Riding the hype fueled by the involvement of big names the likes of Norman Reedus, Guillermo del Toro, and Mads Mikkelsen, Death Stranding looked set to be welcomed by resounding approval. This divisive reception may not hurt its sales all that much in the long run, but it is likely to have some rethink or delay splurging on the game.

Death Stranding comes to PS4 on November 8. A PC variant of the game is slated for release in Summer 2020 .