Apple is likely to announce iOS 14 in June during its WWDC online stream, but it’s looking increasingly likely that we will know all there is to know long before we get there.

That’s thanks mostly to the fact that 9to5Mac has gotten access to iOS 14 code snippets. And its latest dive into those snippets suggest we’re going to get improvements to Maps and CarPlay this year. 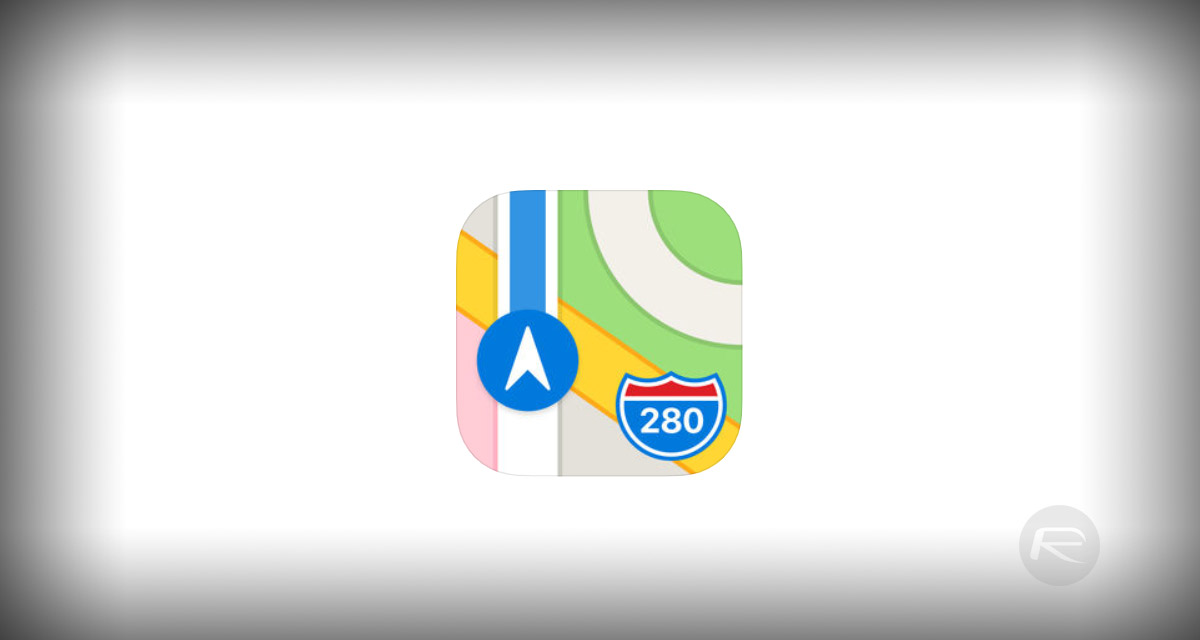 Starting out with Maps, Apple continues to improve its Google Maps competitor by adding additional information to its Apple Stores and Authorized Service Providers. Right now an Apple Store or AASP has its location, address, and contact details appear in the Maps app. But once iOS 14 rolls around, we can expect to see extra information including whether Genius appointments are available and how long repairs might take.

A similar improvement in data quality will come to hospitality and entertainment locations.

In addition to that, Apple Maps will now highlight places that have seating for couples, discount for children, and private rooms. Movie theatres with IMAX sessions will also be featured in the Maps app.

Moving on to CarPlay, it appears that Apple is adding support for new wallpapers. Allowing users to change their own wallpapers for display via CarPlay will also extend to those wallpapers changing depending on whether light or dark mode is enabled, too.

If Apple announces iOS 14 at WWDC, it’s likely that it will be made available to the public this September. 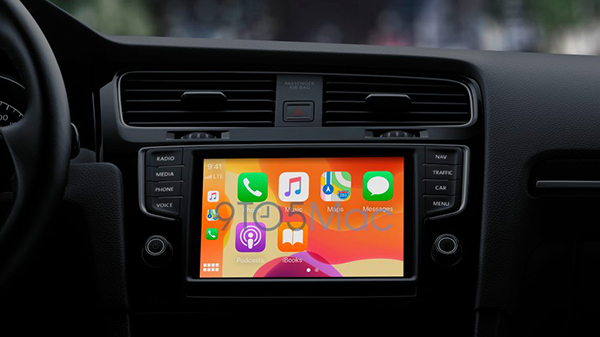