Security on mobile devices has never been more important, and keeping all of your data safe is a matter of making sure that all of your passwords are strong and importantly, unique. Unfortunately, when it comes to having strong, unique passwords, the obvious complication is that entering them into apps is perhaps the most laborious task you can imagine on something with a keyboard the size of the bottom half of a smartphone’s screen.

Apple is hoping to fix that with iOS 11 and its ability to autofill passwords even in third-party apps. 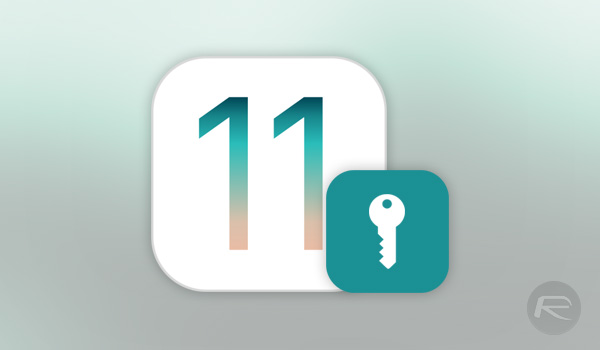 Actually, the ability for third-party apps to hook into Apple’s Keychain and have it populate passwords has been there for a couple of years now, but it relied on third-party developers to incorporate it into their apps. With iOS 11, that is no longer the case and all apps will be included in the feature.

The way it appears to work is simple – when users are in an app and iOS detects that a field requiring a password is active, the keyboard will receive a new button that looks like a key. Tapping that key and then authenticating via Touch ID will allow the iOS Keychain to be accessed and a password automatically entered without it having to be known by the user. If all this sounds familiar, it is because third-party apps like 1Password and LastPass have offered this for some time, but the version baked right into iOS will always be the most seamless experience for users. We do not see this being any different. 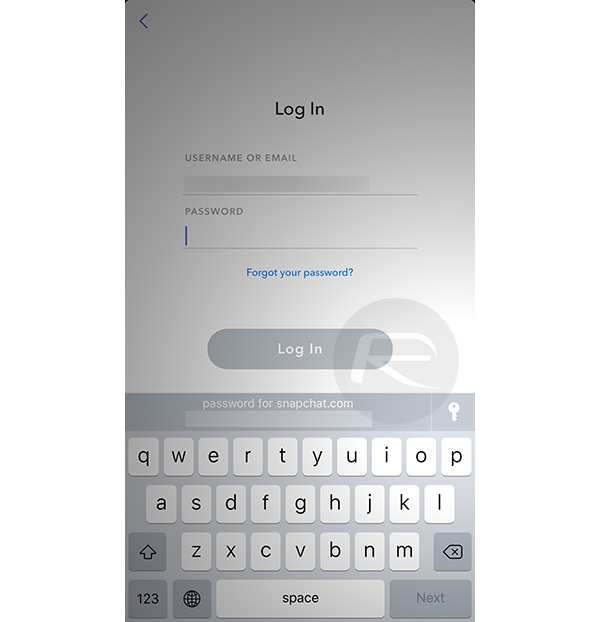 Features like this have the potential to increase the use of strong and unique passwords across apps and services, and that can only be a good thing for everyone. Here is hoping this kind of feature will encourage more people to think about their online security the next time they set a password.