Have you ever been in the situation where you iPhone is ringing, but you are simply not in a position to pick it up, or perhaps even tap it? That’s fine, because it will eventually answer itself if you are running iOS 11 thanks to a new auto-answer feature that debuted in the first beta release of the software earlier this week.

We see little reason for it to be removed in subsequent beta releases, but never say never, either. 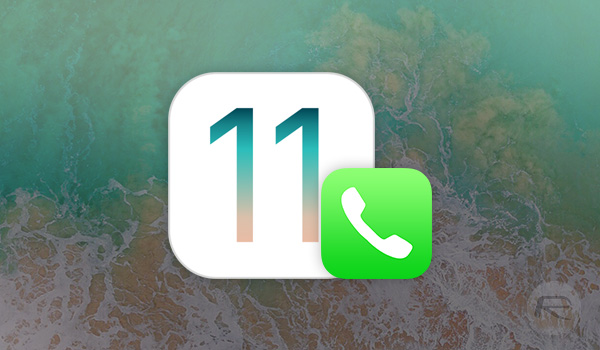 There are often times when you want to be able to answer a call, but it simply isn’t practical. You don’t have to be in the middle of brain surgery for this to be the case – maybe you are simply washing the dishes and your hands are covered in soap. Whatever the reason, would it not be super-awesome if your iPhone would simply answer itself, removing the need for you to interact with it at all?

The new auto-answer feature can be found under Settings > General > Accessibility > Call Audio Routing > Auto-Answer Calls where, once activated, a user simply needs to select after how many seconds they want the call to be answered. Beyond that, there is simply nothing needed at all, and all incoming calls will be answered after the predefined amount of time, unless of course you get to the call first and answer manually. 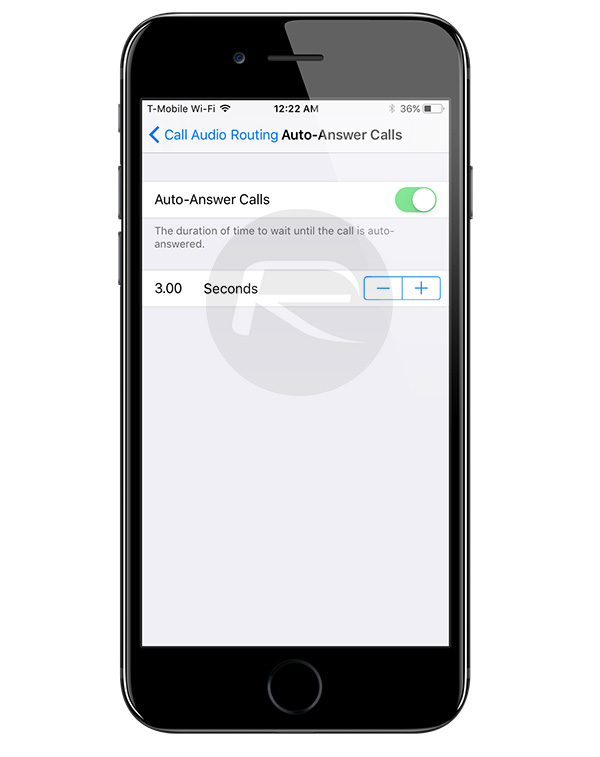 While this feature will obviously not appeal to everyone, the fact it is there at all speaks to Apple’s commitment to ensuring that all bases are covered when it comes to things like accessibility and such. Apple takes these things seriously, so it should come as no surprise that this feature has arrived. In fact, it’s arguably more surprising that it has taken until iOS 11 for it to make an appearance at all.