As expected, Apple has used the opening keynote of this year’s Worldwide Developers Conference to officially release the initial beta of iOS 11 to the development community. The company’s executives have once again taken advantage of the captive crowd to give the world its first official glimpse of iOS 11 for compatible iPhones, iPads, and iPod touches. 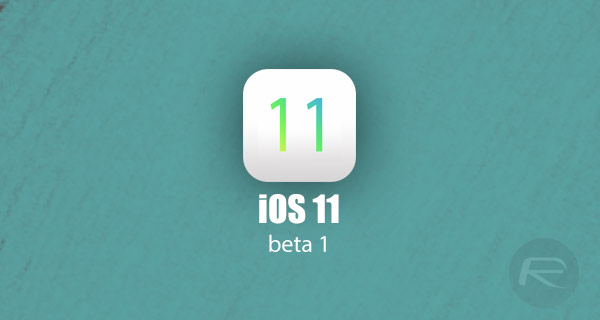 Those lucky individuals registered with Apple’s Developer Program can instantly go ahead and grab the first ever pre-release seed of iOS 11 and immediately start getting to grips with any changes and improvements made to the platform. Of course, those passionate individuals who aren’t taking part in this year’s WWDC, and who don’t happen to have enrolled themselves in Apple’s Developer Program, but are regular testers of Apple firmware through the Apple Beta Software Program, will get access to this seed of iOS 11 in the very near future.

For a complete list of devices compatible with iOS 11, you can check out our post here: iOS 11 Beta Compatibility For iPhone, iPad, iPod touch Devices.

The release of the first seed of iOS 11 also represents Apple’s annual opportunity to reset the release cycle and actually start focusing on a new major version of iOS which contains tangible and noticeable improvements. Over the last few months, the company has been pushing out relatively minor iOS improvements to continue to streamline and push iOS 10 forward. Those improvements are entirely necessary and should be installed on all compatible devices, but relatively minor point upgrades do very little to raise the passion levels of device owners. Improvements and security updates are certainly necessary, but it is releases such as this one that really excites the crowds.

The exciting part is that this is just the beginning of the iOS 11 roadmap. The first developer seed may be an opportunity for passionate developers to put iOS 11 through its paces and try out their own apps and creations for compatibility, but it’s also Apple’s chance to set out its stall and show that it has what it takes to get this firmware ready for the primetime in time for iPhone 8 dropping later this year.

Like we have seen with major releases before this one, the finalized initial build of iOS 11 will likely drop around mid-September and ship in the first instance with Apple’s new iPhone 8. For more information on what’s new with iOS 11, including all improvements and feature additions, check out our iOS 11 announcement post here. 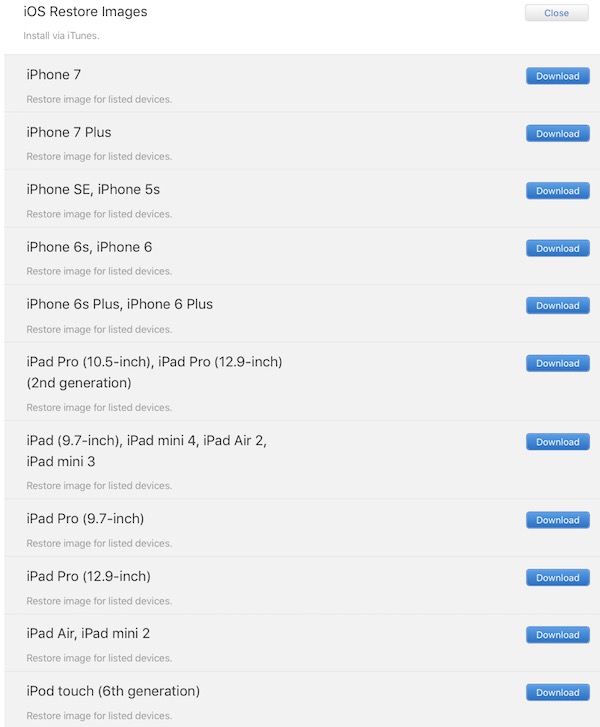 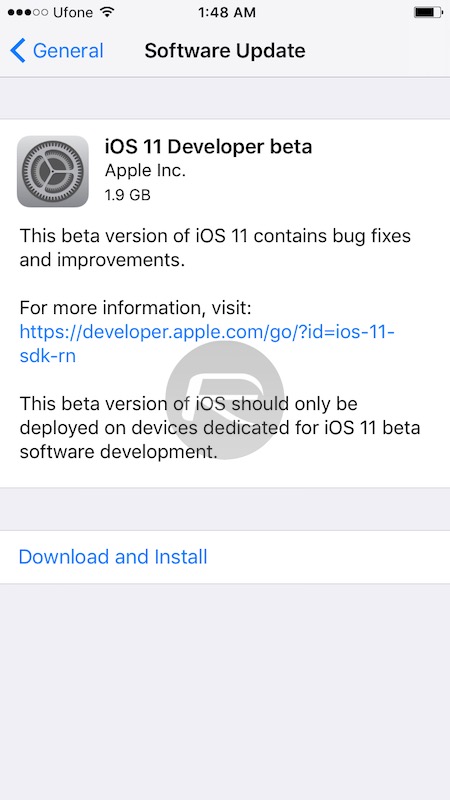