watchOS 4 for Apple Watch allows pairing of the smartwatch with iPhone using NFC. Here are the details on this.

The Apple Watch is still very much alive and kicking, even if the attention that it receives continues to wane. Apple is determined to plough on through the lack of interest amongst the general populous by adding new features to the device while refining existing ones at the same time and with watchOS 4, that will continue. Apple announced the software on Monday during the opening keynote of WWDC 2017, and while not quite revolutionary, there are at least signs that Apple is trying to improve things. 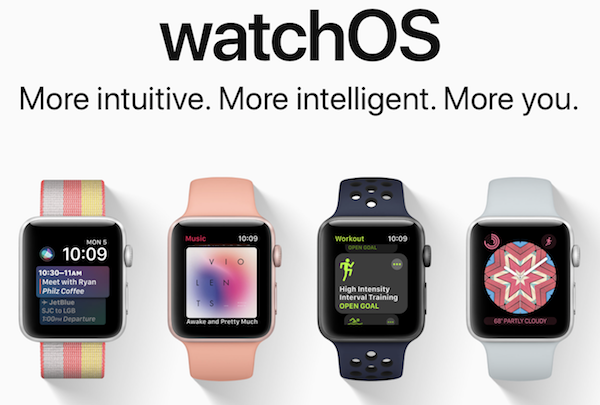 While Apple did show off some new features during the event, including new watch faces and support for connecting to some gym equipment, one thing that was not mentioned is a new way of pairing an Apple Watch with iPhones, so long as they are also running iOS 11.

The change allows users to pair Apple Watches with iPhones via their NFC connectivity rather than the process that is currently in place. For those unaware, that process includes a dot-pattern being displayed on the watch and a capture of it being taken by the iPhone’s camera. It is far from a traumatic experience, but by using NFC, the two devices that need to be paired would simply need to be near each other. It’s a small change, but one that does make the setup process seem more seamless. 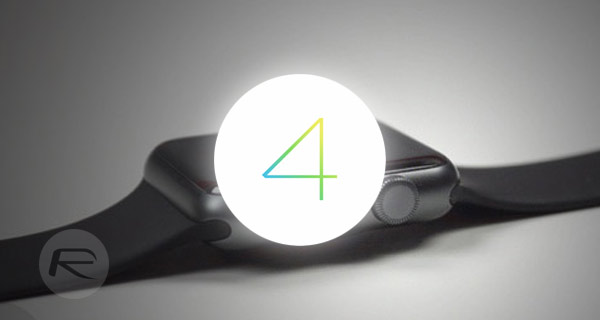 All iOS 11-capable devices will have the required hardware in order for this to work, and all Apple Watches also posses NFC chips.

Alongside this new capability, Apple announced the aforementioned watch faces and gym hardware compatibility as well as new support for syncing multiple playlists at once, although music storage on the Apple Watch still appears limited to 2GB. The release is still in beta, though, so things could change before the final version is released.