It’s that most wonderful time of the day again when you are presented with an opportunity to own some wonderful technology without being expected to fork out top dollar for the privilege. As is always the case with these deals, make sure you check them out thoroughly, compare prices, but act quickly before they are gone or removed.

Starting off, we are looking at a $13 gaming headset for your PC, PlayStation 4 or Xbox One powered multiplayer events! 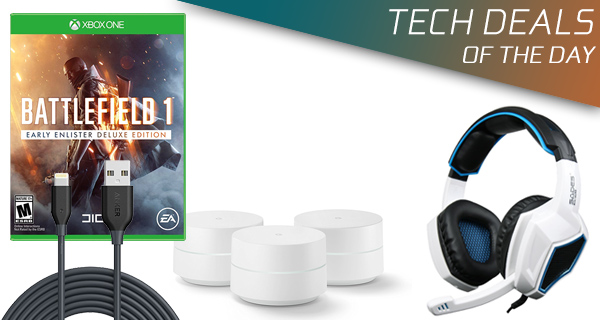 Next up is a 10ft MFi certified Lightning cable for iOS devices coming in for a mere $11. There’s also the Google WiFi system as a set of 3 for just $279.99. Last but not the least is the Battlefield 1: Early Enlister Deluxe Edition for the Xbox One and PS4, discounted by a good $20.

As always, the deals listed here are only available for a limited period of time, or till stocks last, whichever happens first. So if you have a product of choice narrowed in your sights, make sure you act quickly before the offers expire. Enjoy the savings! 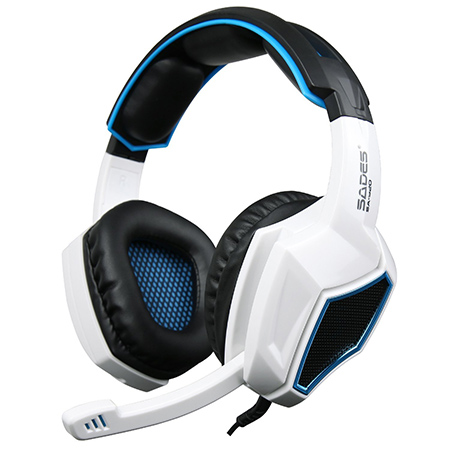 A fairly significant proportion of people who love to play video games simply wants to get involved in the action without really having to partake in any social elements. It’s just about the game in hand. However, those who love the online aspect, and getting truly to grips with multiplayer modes and interacting with other games, will need a headset like this. Quality build. compatible with Xbox One and PlayStation 4, and it looks pretty good too.

You can grab the headset for as little as $13 using the following promo code at checkout: 6AH8Z83N. 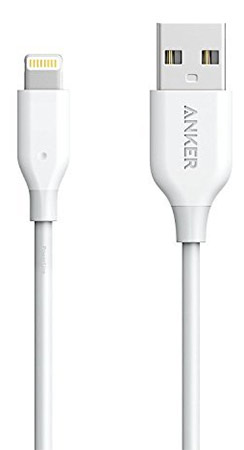 Anyone who has ever purchased a modern iPhone or iPad will likely attest to the fact that something is seriously wrong with Apple’s Lightning cables from a quality perspective. It won’t be long before the end is fraying. That’s where these wonderful third-party Anker options stand out in a light of their own. Hard wearing, made with the MFi Program in mind, and extra-long to ensure that the device can be accessed from anywhere in the room. 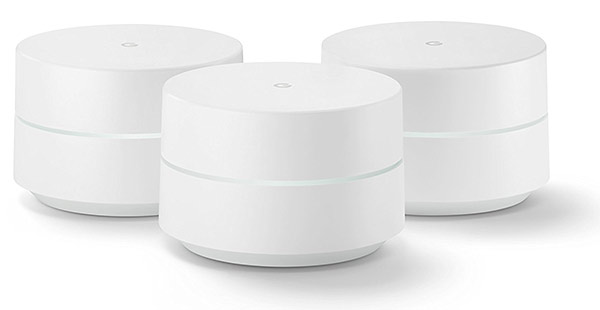 Google is going through a period of knocking out absolutely quality pieces of hardware that homeowners seem to want in their life. The Google Wifi System is no different, designed to take a home Wi-Fi connection and make sure that’s is distributed around the home using mesh networking technology so that all spots are covered. It may come at a cost, but you get three of the little terminals for that price which should be perfect for most homes. 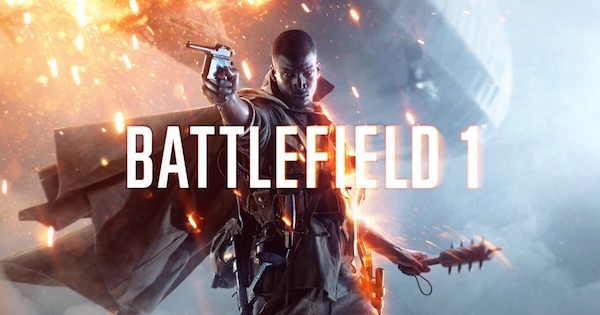 The wonderful Battlefield 1 game doesn’t really need any introduction to those people who love a good first person shooter. However, this version of the title comes with everything you would expect as well as the additional Red Baron Pack and the Lawrence of Arabia pack, containing themed weapons, various new vehicles and a ton of miscellaneous items to make the game more exciting.