Apple has just announced watchOS 4 for Apple Watch features and release date. Here are all the details that you need to know about.

Apple’s annual Worldwide Developers Conference (WWDC 2017) has always been a smash hit with the development community, but it’s now a staple part of the average tech enthusiast’s annual calendar. This is predominantly due to the fact that Apple goes above and beyond with announcements, including providing Apple Watch owners with every piece of information that they need to know about the upcoming watchOS 4 platform. And as always, we have all of the info right here. 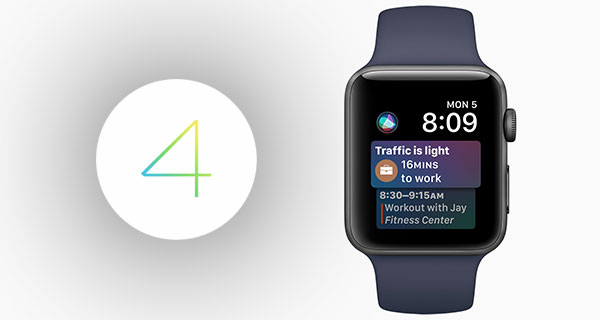 Anyone with an original model, Series 1, or Series 2 Apple Watch will have been waiting with baited breath to see exactly what’s in store for the hardware’s underlying operating system. Apple has always shown great willingness to progress watchOS as fast as possible, and this time around is no different. Below you can find everything that you need to know about what’s coming later in the year with the fourth major version of watchOS.

Let’s get the important things out of the way first. Apple’s watchOS will come with some wonderful new watch characters from Toy Story. In addition to Mickey and Minnie Mouse, watchOS 4 will bring the ability to have Woody, Jesse, or Buzz Lightyear on the device, complete with a variety of animations when the watch is raised by the user. 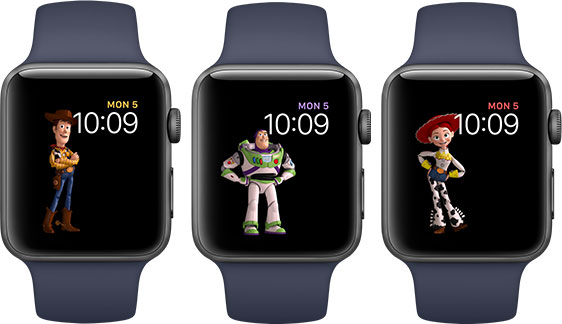 There’s also a new Siri-powered watch face which introduces the same machine learning intelligence and recommendations offered on iOS. It would intelligently bring up important information to your wrist on occasions when you’re traveling, nearing your workout schedule, and more. In addition to the Siri and Toy Story watch faces, we also have dynamic watch faces which change with the time of the day, and location as well. 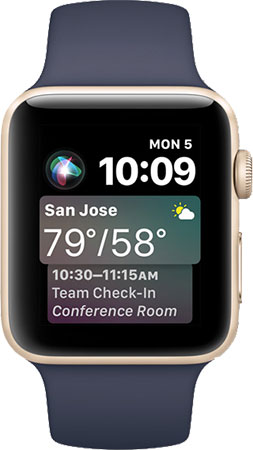 Fitness is a huge part of watchOS, and Apple hasn’t forgotten about that with watchOS 4. There’s a brand new gorgeous user-interface for the Workout app, as well as auto-set features for pool workouts which can automatically tell you when a lap has been completed as you reach the end of the pool. 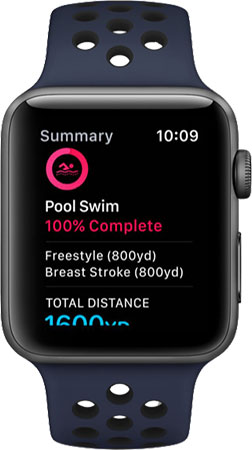 Apple has also paid attention to Apple Music in watchOS 4 by bringing in support for multiple playlists as well as wonderful musical recommendations. 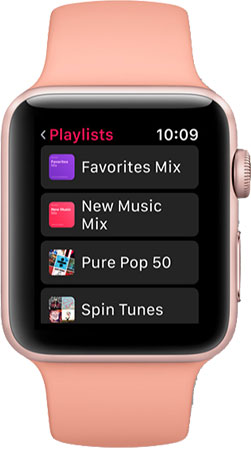 With music in place, Apple has also introduced GymKit which allows the Apple Watch to be connected to various gym equipment via NFC. There is also a great new High-Intensity Interval Training mode that should allow serious trainers to take things to the next level with Apple Watch. The company has also taken into account third-party developers by offering better background functionality for apps which need this. 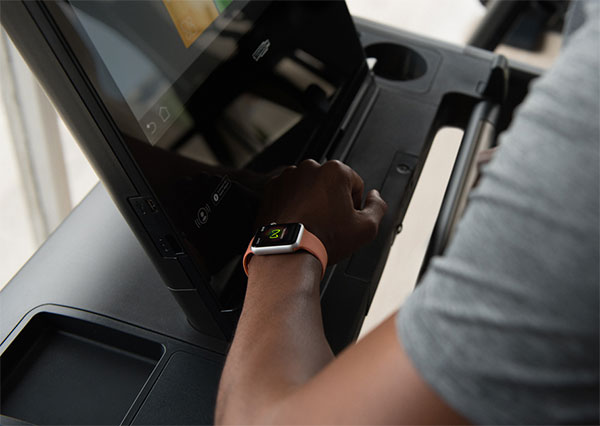 “In an industry first, data not previously communicated between smartwatch and fitness machine will sync seamlessly — including calories, distance, speed, floors climbed, incline and pace — resulting in the most accurate measurements possible with less device management.”

Just like iOS 11, users will now be able to send and receive Apple Pay payments using Messages app or Siri. 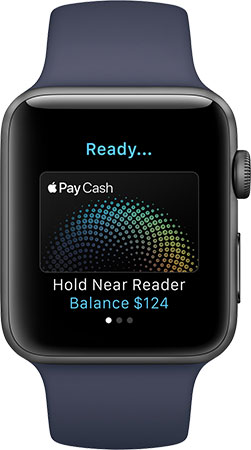 watchOS 4 beta 1 is available to download starting today for registered members of the Apple Developer Program. As is always the case, the final version of watchOS 4 will be made available to public following the company’s fall event this year.