iPhone and iPad owners who are jailbroken on iOS 10.3.x are now able to make purchases via Cydia.

Thanks to a backend update, performed by Jay Freeman Saurik, device owners who have jailbroken their device using the G0blin, Meridian or h3lix jailbreak tools are now able to officially purchase tweaks and themes from the Cydia Installer store. Sticktron, the developer behind the G0blin jailbreak tool, has brought the information to his followers via a Twitter update. 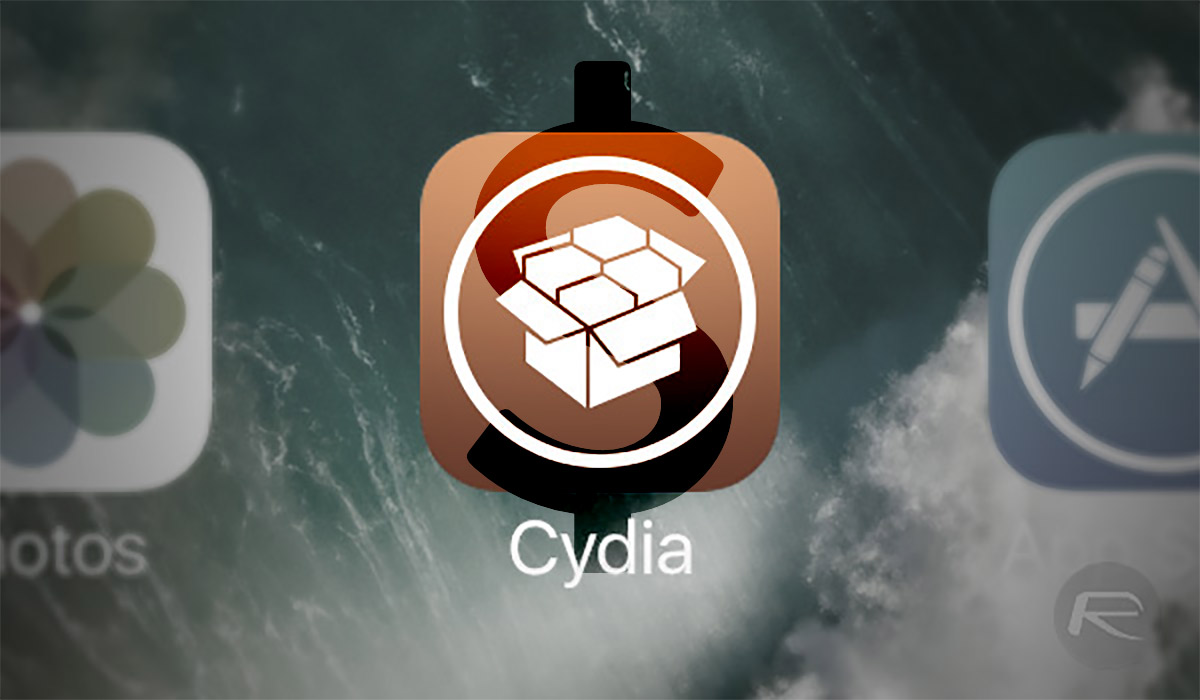 Having the ability to pay for jailbreak tweaks and themes through Cydia was previously only available up to iOS version 10.2 for devices jailbroken using Luca Todesco’s yalu102 jailbreak. Saurik tends to get involved in enabling the ability to purchase paid tweaks when he deems a particular jailbreak stable enough for the masses to use. The fact that he has now allowed jailbroken iOS 10.3.x device owners to purchase commercial packages through Cydia means that he now deems various iOS 10.3.3 jailbreaks to be as stable as it’s likely going to get and that the jailbreak provides a positive experience to all who use it.

It’s now a case of waiting for theme creators and developers to update their packages and use their own backend access to mark their packages as compatible with iOS 10.3.x as outlined by Sticktron’s tweet.

Saurik has enabled purchasing for iOS 10.3.x users in the Cydia Store!

Please give developers & themers a few days to react, they need to head to the backend portal and give it the OK for their products. 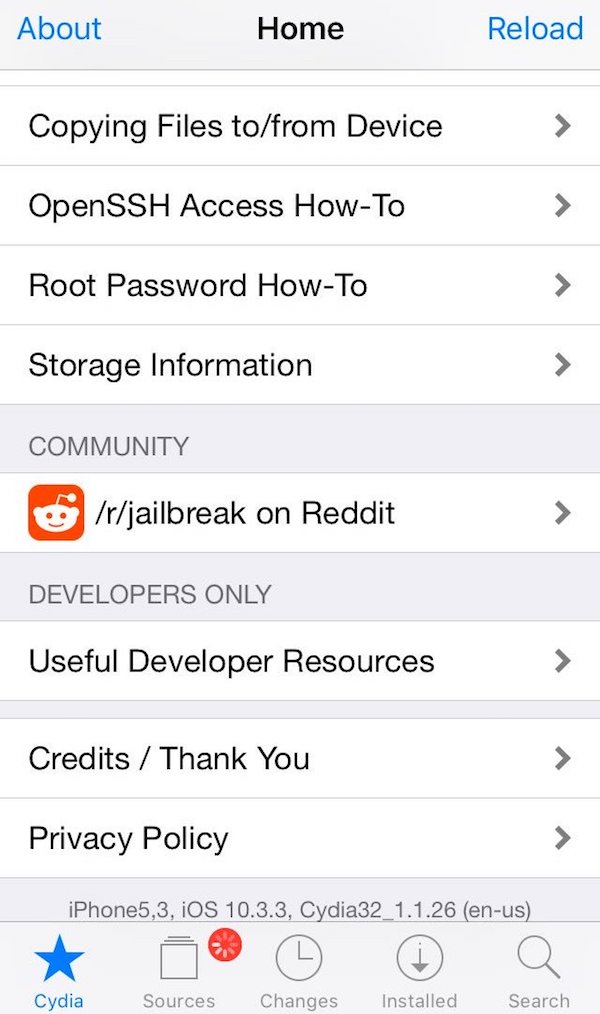 For those who are still running on iOS 10.3.x, and who have liberated their device, this is definitely a step in the right direction and will allow more device owners to get premium experiences.

However, a high percentage of device owners are now running iOS 11, and, as such, are jailbroken with CoolStar’s Electra jailbreak. Those users will still be waiting patiently for Saurik and his team to release compatibility updates for Cydia and Substrate, or by CoolStar himself. Hopefully we will soon have iOS 10.3.3-like stable jailbreak experience, complete with Cydia and all, on iOS 11 as well.