There has been more than a little talk over the past few months around whether the world of jailbreaking is coming to an end.

Not a big, bang of an end but more of a trickle, slow death kind of end. That may still be the case, but there has been a flurry of activity of late that could also suggest the contrary is the case. Like a new jailbreak being released for iOS 10.3.3 64-bit devices, for example. 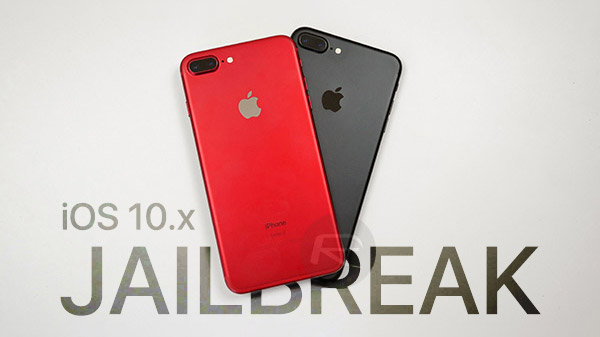 Released by PsychoTea and having been pieced together from various projects being run within the community, this new jailbreak goes by the name Meridian, and should work just fine on any 64-bit device, including iPads. According to the jailbreak’s website, anything from iOS 10.0 to iOS 10.3.3 should be fair game, although anything pre-iOS 10.3 has apparently not been tested as yet.

Installation should be simple enough, too, with the whole thing being a case of downloading Meridian in IPA form, sideloading it onto an iPhone or iPad via Cydia Impactor, and then running the app. Cydia is installed, although some SSH work is required to make it actually work, and then you are off to the races! It’s important to note that Cydia Substrate isn’t supported until of course saurik releases an update to Substrate for 64-bit devices.

To learn how to install this jailbreak via Cydia Impactor, check out our guide: Sideload iOS Apps On Windows, Mac With Cydia Impactor Without Jailbreak, Here’s How.

This is the third known jailbreak for 64-bit iOS 10.3.3 devices with Goblin and a jailbreak by Pwn20wnd already out in the open. There’s a 32-bit jailbreak for those running older devices too. Created by tihmstar, h3lix is a good solution for those who still hang on to those ageing 32-bit iPhones and iPads, you know, for the lolz. 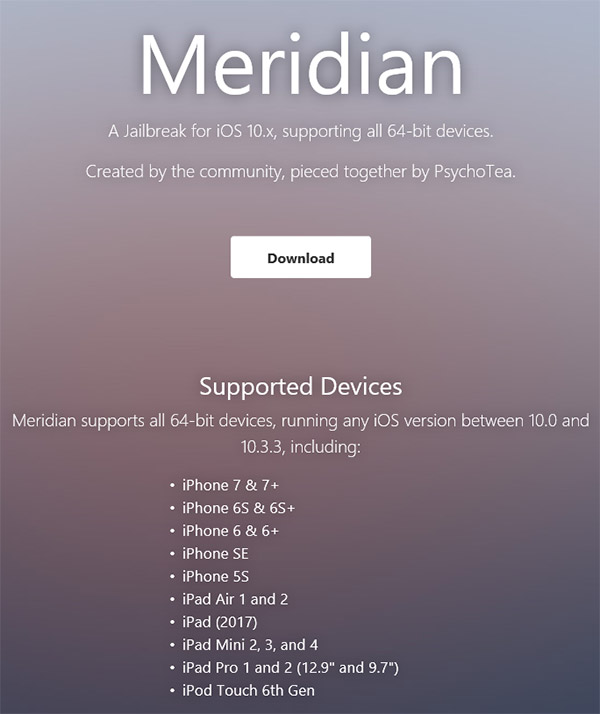 So, no, the jailbreak world is not done – at least, not yet, and with new jailbreaks being released again it’s hopefully unlikely that it will die any time soon.