Developer and iPhone hacker tihmstar has continued to build his reputation as one of the hardest workers in the modern jailbreak community with yet another release. His latest work means that h3lix – the jailbreak for 32-bit iOS 10-powered devices – now sits at RC5 and is available for immediate download.

The release doesn’t bring any earth-shattering changes but is instead a periodical bug fix release which offers a fix for a bug “related to programs requiring JIT.” 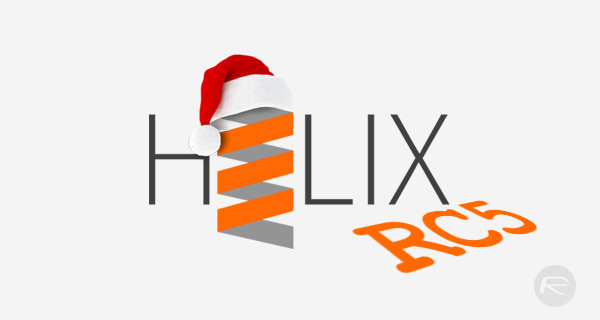 This will be particularly useful for anyone who has jailbroken their device using h3lix and who has installed and is using emulation software which allows games not intended for iOS to be played on the device. It’s also yet another example of how fast tihmstar actually works to not only push out new versions of his tools but also patch and fix issues which have been reported to him via the community.

You only need to look at the frequency of tihmstar’s updates and releases to get an appreciation of how dedicated this developer is to his craft and to the community and legion of users who rely on h3lix for 32-bit device liberation on iOS 10. RC4 was only released yesterday with a fix for a crashing issue on iOS 10.0.2. An even earlier release offered additional firmware support in the form of iOS 10.2 as well as an important bug fix release with RC2 which fixed a Javascript issue which was causing problems for users.

The verbose changelog for h3lix RC5 confirms that this release will directly benefit those using emulation tools: 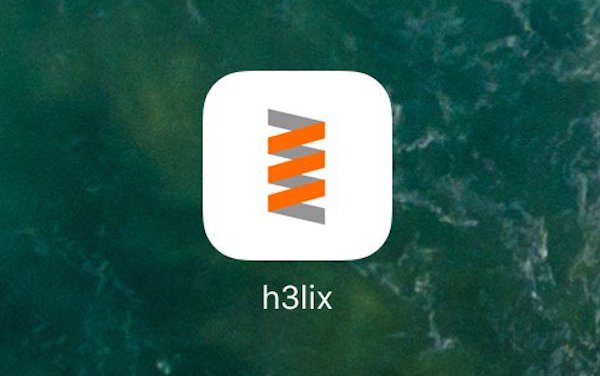 It’s currently unsure what the future holds for h3lix in terms of progress and feature improvements but history has already shown us that tihmstar will continue to use the community to track down issues and bugs and will continue to issue releases to amend those problems.

For now, you can grab the latest RC5 release directly from the h3lix website at h3lix.tihmstar.net, and the follow our guide on how to jailbreak your device: Jailbreak iOS 10.3.3 Using h3lix, Here’s How [Tutorial].