The technology world is reeling from not one, but two processor security flaws that promise to have long and wide reaching repercussions in ways that many of us just cannot fathom, and while it was originally thought that Intel chips were the only ones impacted, we now know this is not the case.

CPUs from both ARM and AMD are confirmed to also have the same issues, which means that anything from smartphones to tablets to set-top boxes are potentially at risk. That, of course, means iPhones. Lots of them. 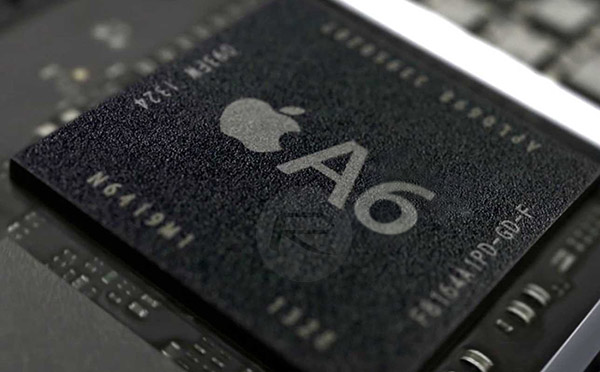 A new ARM processor security update has been released, which lists processors that are known to be at risk, and they include the Cortex-A8, Cortex-A9 and Cortex-A15. While Apple does design its own A-series chips for use in its devices, they are based on ARM’s architecture with a number of its chips having parts of the Cortex-A8, A9 and A15 chips incorporated. This leave them vulnerable as well, as has now been confirmed by Apple in a new support document published on its website. The support document also details Meltdown and Spectre’s impact on Macs, and what the company has done and will be doing in future to protect its users against these vulnerabilities:

Security researchers have recently uncovered security issues known by two names, Meltdown and Spectre. These issues apply to all modern processors and affect nearly all computing devices and operating systems.

All Mac systems and iOS devices are affected, but there are no known exploits impacting customers at this time. Since exploiting many of these issues requires a malicious app to be loaded on your Mac or iOS device, we recommend downloading software only from trusted sources such as the App Store.

Apple also confirmed that no slowdowns have been noticed in patches being added in software updates for these vulnerabilities on iOS devices and Macs:

Apple released mitigations for Meltdown in iOS 11.2, macOS 10.13.2, and tvOS 11.2. watchOS did not require mitigation. Our testing with public benchmarks has shown that the changes in the December 2017 updates resulted in no measurable reduction in the performance of macOS and iOS as measured by the GeekBench 4 benchmark, or in common Web browsing benchmarks such as Speedometer, JetStream, and ARES-6.

Of course, we have no doubt someone will try and claim this whole thing is staged to make people upgrade their iPhones sooner than they normally would. That’s a thing, right?