As part of a Performance Workshop during CES 2020 in Las Vegas, Intel announced the impending arrival of its 10th-generation Comet Lake-H chips.

Intel has its fingers in a lot of pies in the world of consumer technology but Comet Lake-H will ultimately make its way into a new breed of performant laptops as a high-end 45W silicon. 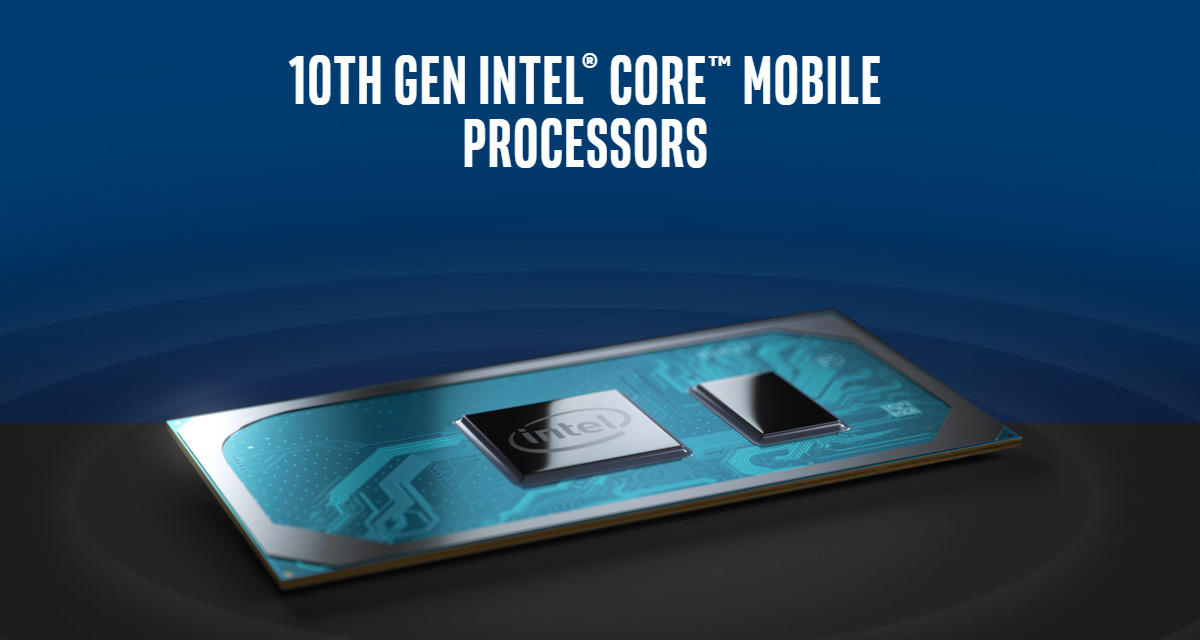 With the announcement comes the confirmation that Intel’s Comet Lake-H Core i7 offering will be capable of hitting speeds of 5.0GHz with the Core i9 variant going beyond that impressive 5GHz barrier. Comet Lake-H will be engineered using the 14++nm microarchitecture processes with the likelihood being that Intel will introduce Turbo Boost Max 3,0 and Velocity Boost technology to make the chips for laptops even more appealing, this according to AnandTech.

Intel isn’t saying that much with what the new CPUs will bring at this point, but they are pointing out that they will be hitting 5.0 GHz with the new 45W Core i7 parts, and more than 5.0 GHz with the Core i9 hardware. I would assume this would mean that Intel is going to introduce both Turbo Boost Max 3.0 and its Velocity Boost technology to the mobile platform, which would target the best cores in the chip as well as use additional thermal headroom to get that extra frequency.

In terms of the real-world hardware aspect of this announcement, companies like Lenovo And Acer have already signaled their intention to support the new 45W chips. with Intel planning on pushing Comet Lake-H out into the market soon, it’s also very feasible that Apple will release new 16-inch MacBook Pro machines running Comet Lake processors.

Intel also used this year’s Consumer Electronics Show (CES) to talk about Tiger Lake – the natural successor to Ice Lake – as well as its new Ghost Canyon NUC 9 kit. It’s fair to say that the majority of consumers ultimately only care about the products that they purchase that are built on top of this technology and the architecture offered by companies like Intel. With that said, it’s still very valuable to take a peek behind the iron curtain and actually see what the future has in store for us.