IMDb TV has new iPhone and iPad apps for the first time, removing the need for viewers to watch via the IMDb app proper.

Previously, anyone watching the free TV shows and movies via IMDb TV had to use the IMDb app to find and watch content. Now, they have a dedicated app to use instead. 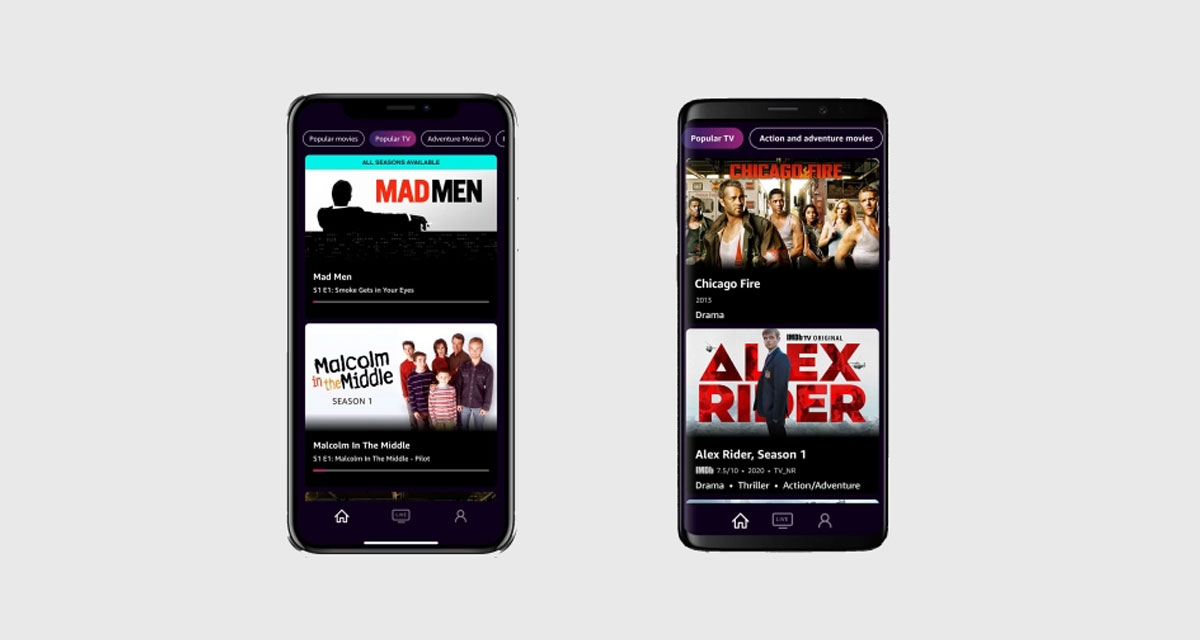 As reported by Variety, the move comes as the Amazon-owned IMDb TV also has apps on other platforms, including smart TVs and PlayStations.

IMDb TV offers free content that is supported by ads, although Variety notes that viewers are subjected to fewer ads than traditional TV options. Content including “Chicago Fire,” “All in the Family,” “Mad Men,” “Malcolm in the Middle,” “The Wolf of Wall Street” and “How to Train Your Dragon” is all available for free right now. 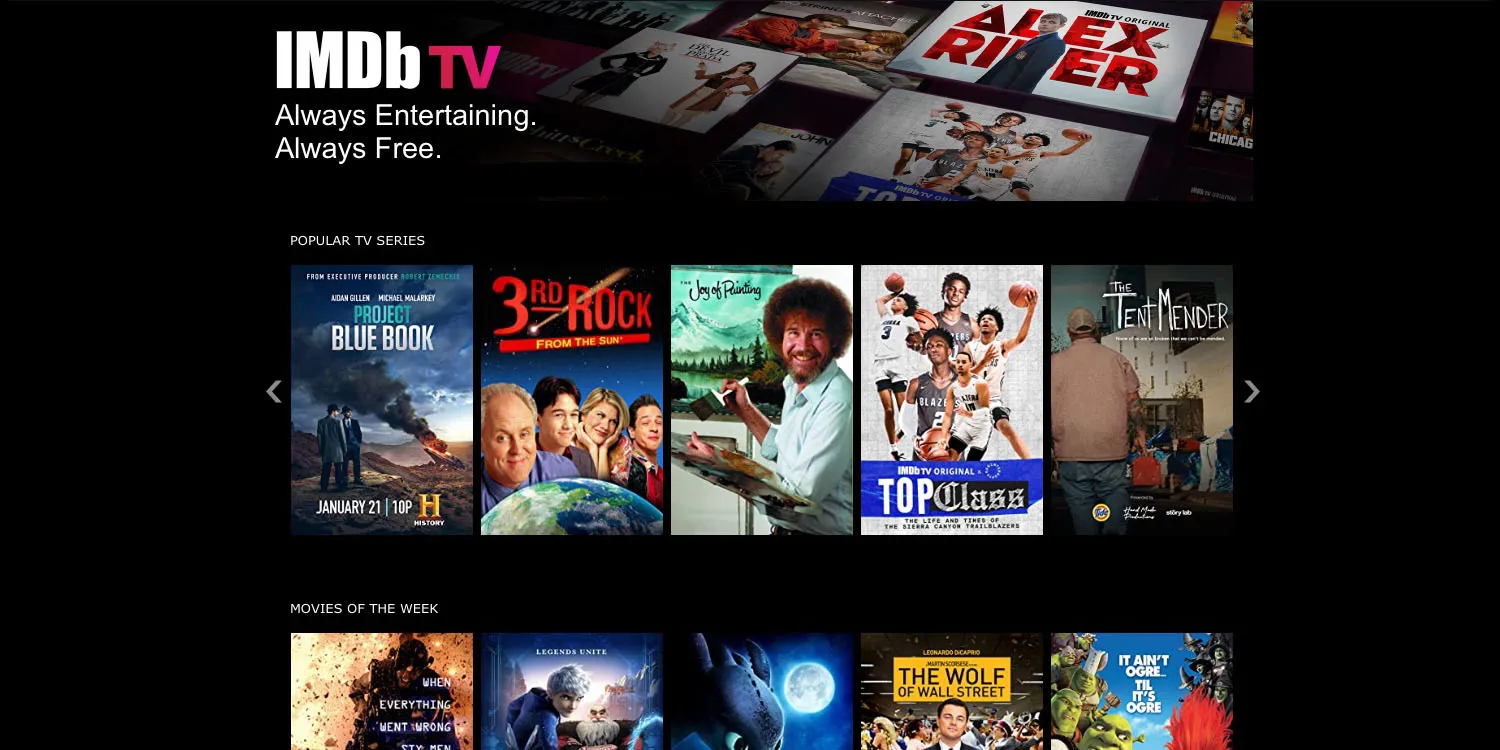 Those looking to try IMDb TV out will need to be in the United States, although there is talk of the service expanding internationally in the future.