The first real Windows Phone 7 device from HTC has been spotted running a developer version of Windows Phone 7. The device in question boasts specs and a form factor which resembles that of HTC Desire (an Android phone). 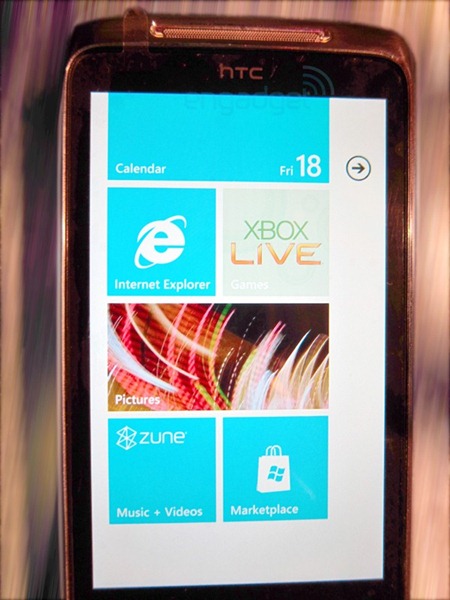 With 1Ghz Snapdragon processor on board, 3.7-inch SLCD screen, 8 megapixel camera with LED Flash, and the required three hardware buttons on front which are touch sensitive like the ones found on Nexus One fills all the minimum requirements of Microsoft for a WP7 device. 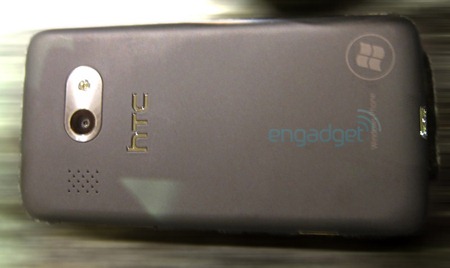 There are no custom live tiles or HTC Sense on this one. Given the CDMA nature of the device, it is rumored to be landing on Sprint or Verizon this fall. [via Engadget]