The official Windows Phone account on twitter has just posted some info about the possible Windows Phone OS 7.0 upgrade for HTC HD2. This is what they are saying at the moment. 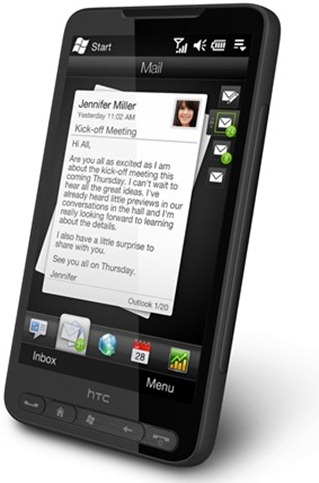 to everyone asking about HD2 & Windows Phone 7 Series; nothing announced yet but there may be info coming next month

One thing which is for sure is that neither Microsoft nor HTC has denied the possibility of this upgrade. Maybe they are just going through the mechanics now and will have some upgrade path for HD2 owners next month at MIX10 where Microsoft is expected to talk more about their new Windows Phone 7 Series platform.