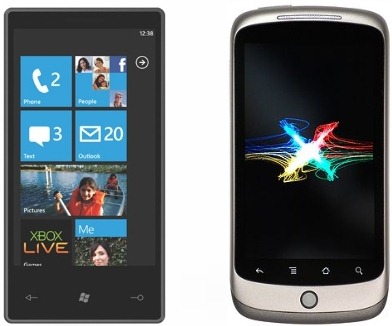 Shown below is a quick showdown between the two said platforms. 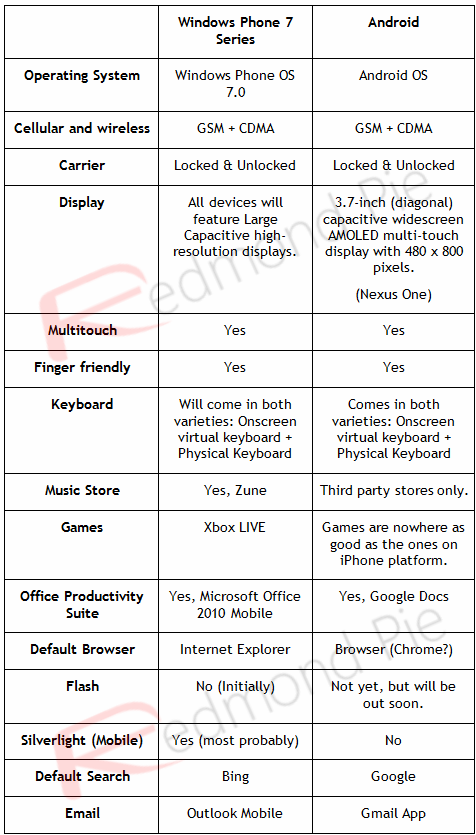 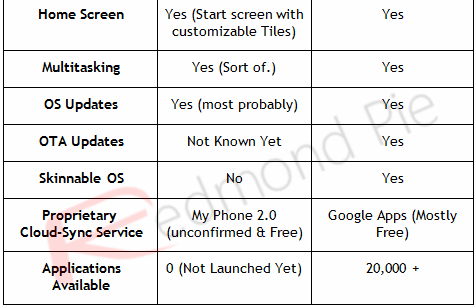 Note: Some of these features listed above for Windows Phone 7 Series may change prior to actual phone release.