In his keynote address at the Mobile World Congress 2010, Microsoft Chief Executive Officer Steve Ballmer unveiled the next generation of Windows phones called the Windows Phone 7 Series. These phones are going to feature Zune like UI with full Xbox LIVE integration for rich experience. 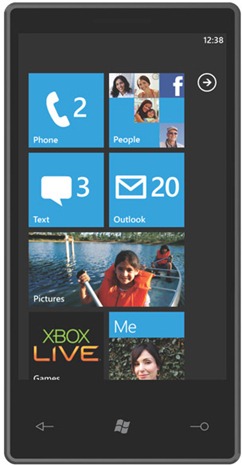 Here is a short video demo, showing some of the new features from the upcoming Windows Phone 7 Series devices.

The new Windows Phones 7 Series devices will be available for retail at Christmas 2010.