Folks over at XDA-Developers have dumped the Windows Phone 7 ROM Build 7.0.0.6077 off the PC Emulator software, which was released with dev tools at MIX10 yesterday. This marks the beginning of a long journey for XDA-devs to port this next-gen OS from Microsoft to the current-gen of Windows phone devices. 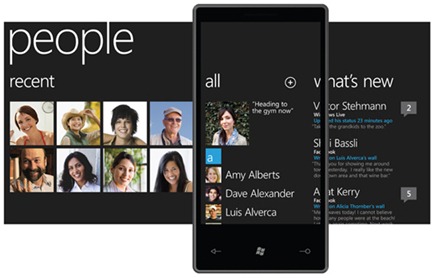 Since this dump doesn’t come off an actual “real” Windows Phone 7 Series device, it will be very hard, if not impossible to make a custom ROM out of it as it is meant for x86 CPU, not ARM based devices. XDA-Developers have surprised us in the past by releasing amazing stuff like dual booting Android and Windows Mobile on a Windows phone, so I wont rule them out for this one just yet.

You can follow the development on this by keeping an eye on this thread here. We’ll also update you when some new development takes place on this topic. [via Pocketnow]