HTC HD2 was a big success in the masses, majorly due to it’s multimedia features and it’s huge screen which provided the user with a rich multimedia experience, but unfortunately, it won’t get the Windows Phone 7 Series upgrade due to the strict hardware requirements of three buttons on the phone: Back, Windows and Search. The grail doesn’t end here, HTC’s CEO Peter Chou hinted on a phone which might probably be an HD3, and would hit the shelves in the end of this year – that’s exactly an year after HD2 shipped. 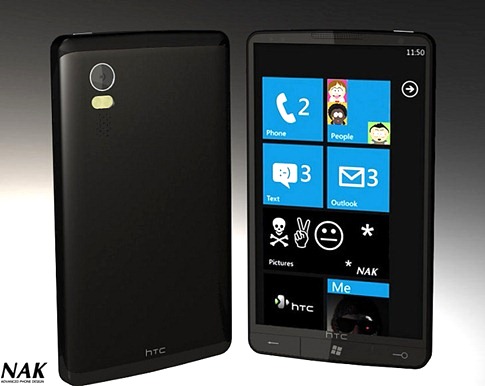