Did you know that you can force your MagSafe Battery Pack to update to the latest firmware?

Did you also know that the new version 2.7 firmware will increase the charging speed from 5W to 7.5W when powering up your iPhone 12 or iPhone 13? Now you do — and soon, you’ll know how to kick that manual update off, too. 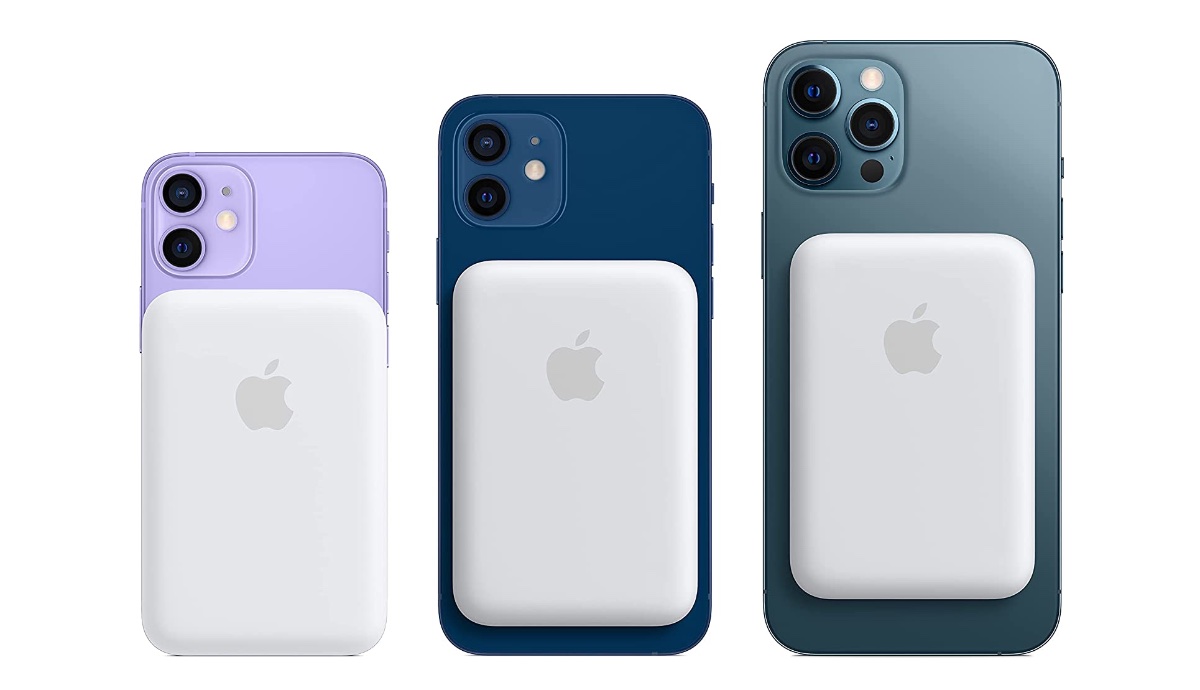 Apple has updated a support document to include the news that the new MagSafe Battery Pack update includes improved support for 7.5W charging. The same support document also includes the procedure for how to make that manual update happen, something we weren’t previously aware of. While the automatic update process will work eventually — it can take up to a week — the manual process will only take about five minutes.

Here’s how it goes:

To update the firmware using a Mac or iPad, plug one end of a Lightning to USB cable into the Lightning connector on your battery pack, and the other end into your Mac or iPad. The firmware update will take about 5 minutes.

That’s all very simple, isn’t it? 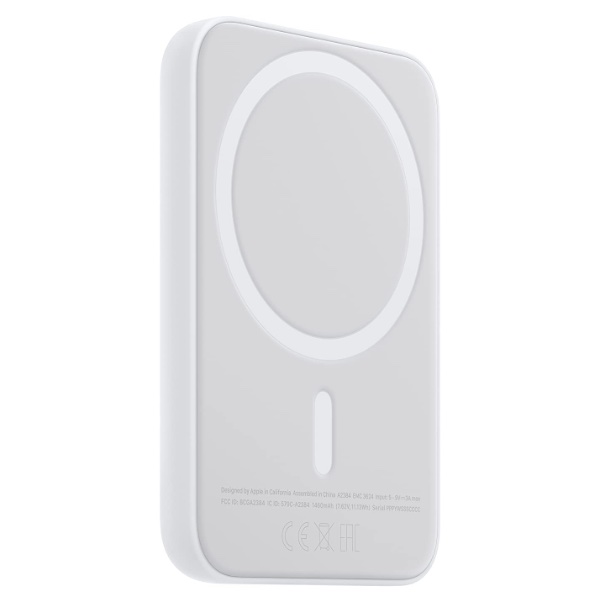 Do that and your MagSafe Battery Pack will be updated to the latest version of its software.

You can check that the update is complete on your iPhone in Settings > General > About > MagSafe Battery Pack. The Firmware Version will be 2.7.

We can expect future updates as well, and while we might not get faster charging, we can expect better and reliable connectivity among other improvements that could well be in the cards.