Google has made the first Android 13 beta available for download, moving the update on from the Developer Preview to the official Beta.

That should mean that those installing this update will have fewer issues than those running the Developer Preview releases, although it’s important to remember it’s still a beta! 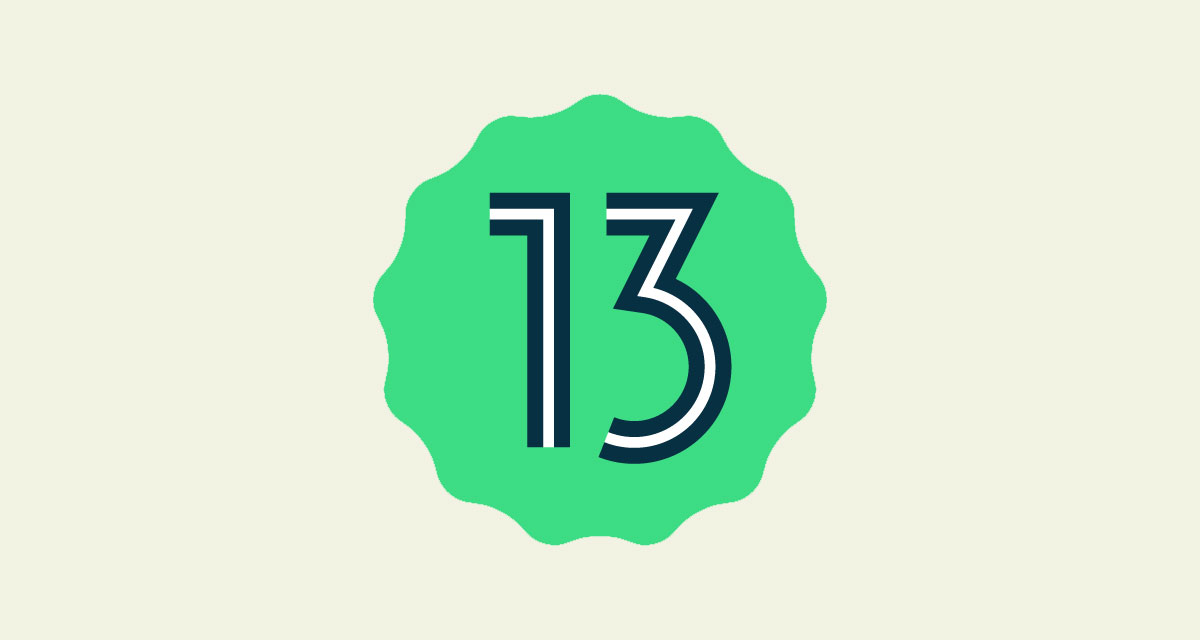 While this Android 13 update doesn’t look likely to be a big one in terms of changes to the overall look and feel of the mobile operating system, we can expect some changes at least. Android 13 now requires that apps are given granular permissions for the various types of data and sensors they want to access, for example.

Other improvements include new audio routing APIs, according to an Android Police report on the new beta.

A couple of new audio routing APIs are included in Beta 1, capable of generating a list of devices that can currently play a specific media file and showing whether a user can play the audio stream back directly. These options could tie in with the tap-to-transfer feature we exclusively reported on back in January, which would allow users to move playback between devices. We still don’t know a lot about this tool, including whether these APIs actually tie into it, but it’s something we’ll be keeping an eye on as we test future beta releases. 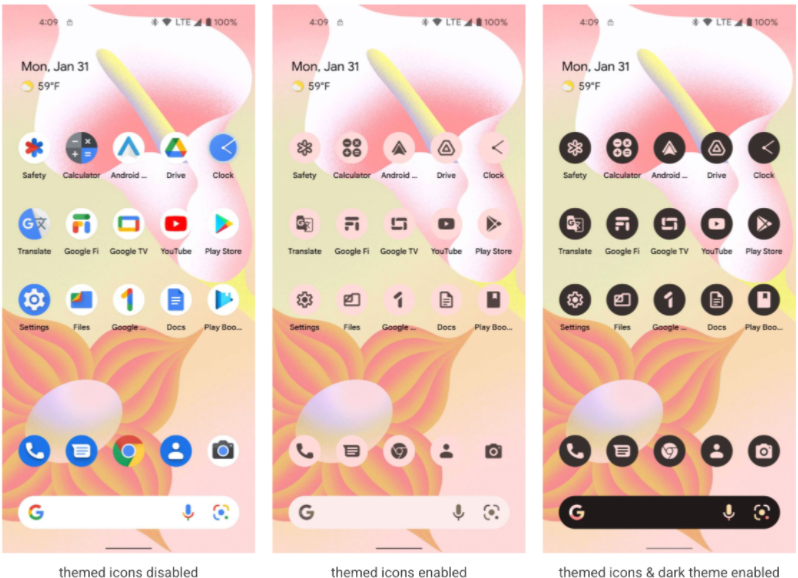 Other changes include improvements to error reporting in Keystore and KeyMint as Google gets closer to the official Android 13 launch. That’s currently expected to take place in July, so expect a few more betas before it’s ready for mass use.

If you wish to get started with this first beta on your Pixel phone, head over here. Note, that you will need a Pixel 4 or higher to be able to grab Android 13 Beta 1.