Like its predecessors, Samsung offers its Galaxy S9 and S9+ with two different internal configurations. In order to find out how each performs, PhoneBuff has put the Snapdragon and Exynos versions side-by-side to take a look at performance differences.

The average smartphone user will simply go to a retailer, purchase a Samsung S9 or S9+, and have no actual awareness of the internal processor. 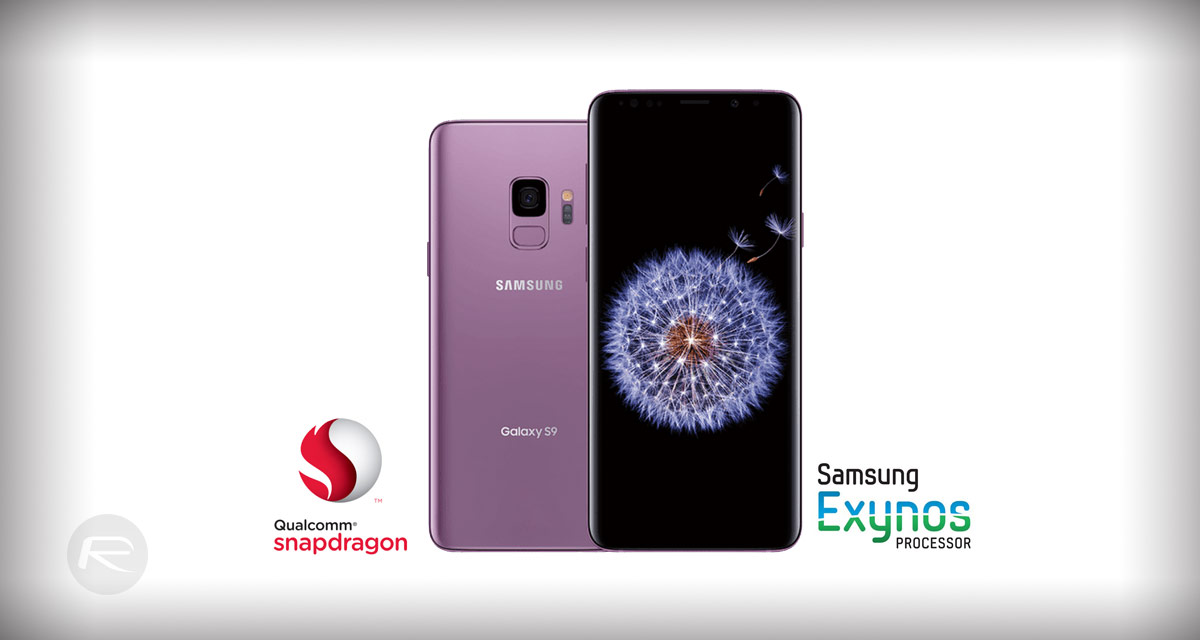 That means they will be largely ignorant to the fact that if they are in the United States or China then they are getting a Samsung smartphone powered by Qualcomm’s Snapdragon 845 processor, whereas if they purchase in a different country or within Europe, then they will be picking up S9 or S9+ powered by Samsung’s own Exynos 9810 processor.

Consumers may not actually think that matters but does the performance of each device differ due to the internal specification? Of course, it does!

Any speed test of this nature is never going to be 100% scientific but is intended to best replicate how a user will actually use the device. Usage will differ from user-to-user but it’s fair to assume that most device owners will spend a lot of time downloading and invoking apps and games. So, with that in mind, this speed test focuses on the time taken to run through run a lot of popular and processor as well as graphics-intensive apps and games to see how each device handles the load placed upon it.

Early benchmarks suggested that the Exynos-powered device should have the edge over its Qualcomm Snapdragon-powered brother. However, these tests paint a different picture, with the variant powered by the Snapdragon 845 seeming to rip through the loading and presenting of apps noticeably quicker than the model running Samsung’s own Exynos.

For apps like the native Calendar, the Camera, and even Netflix, the load times were pretty much neck-and-neck. However, for popular apps like Facebook, the Snapdragon variant simply executed the invoke a lot more efficiently.

Both processors are based on the same engineering principles but it’s likely that each model ships with slightly different tuning and varying levels of efficiency as far as the underlying software is concerned. The reality is that there is a difference, as this test shows, but it likely won’t make much difference to those actually using these devices day-in-day-out.