Apple is set to introduce a new website dedicated to the management of Apple IDs and it will allow users to download a copy of all of the data stored by the company, according to a new report by Bloomberg.

That data includes a user’s contacts as well as any photos, calendar information and even system or application level preferences. If it’s stored by Apple or one of its apps, the new Apple ID website will let a user download it. 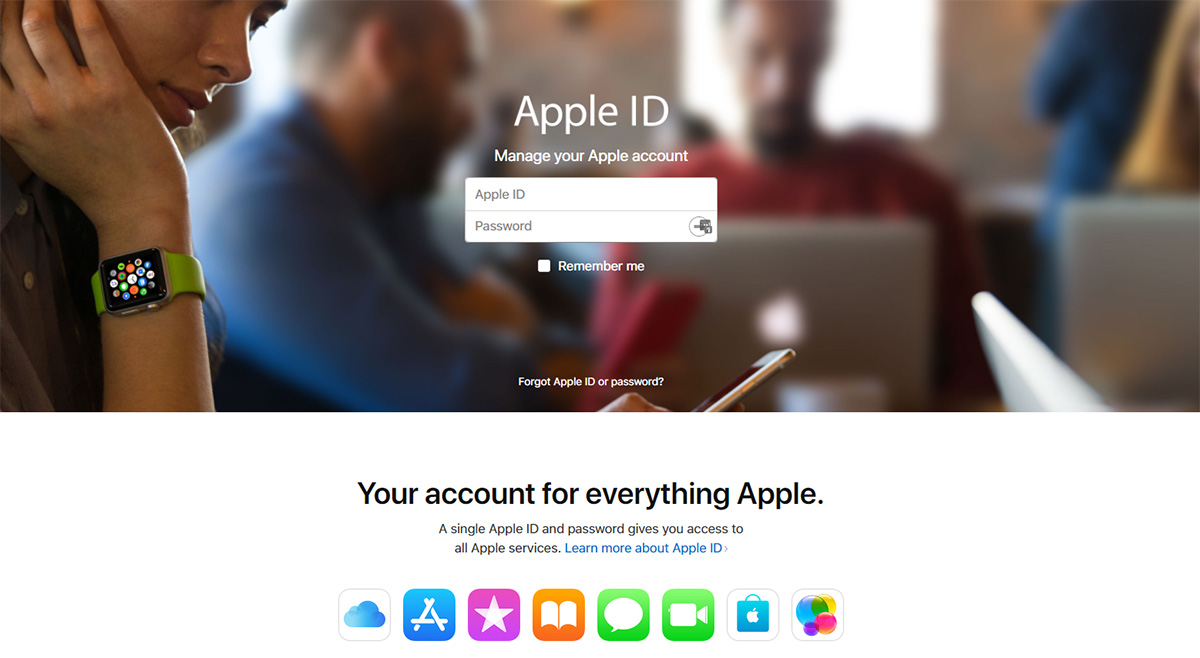 Alongside the en-masse data downloading, the new website will also allow users to carry out more mundane tasks such as correct personal details, disable their Apple ID account, or if things are really dire, delete it completely and permanently.

All of these changes are coming into place, at least partially, to allow Apple to comply with a new law that comes into force in Europe on May 25th. The General Data Protection Regulation will regulate how data is handled by companies.

According to the report, we can expect the new tools to go live in Europe initially in early May, with them making the move internationally at a later date.

Alongside the new Apple ID website, the recently released iOS 11.3 also includes new privacy improvements with new splash screens that are displayed when Apple’s apps are opened, complete with information on what data Apple collects and for what purpose.

Apple has long been a proponent of privacy for users and their data, something that has often also been to the detriment of some of its services. Siri, for example, is less capable than competing offerings due to the fact it does not have access to some of the data required to offer a more full feature-set.