Fortnite Comes Back To iPhone Via GeForce NOW Cloud Gaming

Fortnite is back on iPhone and iPad but you won’t find it in the App Store. You won’t be able to install it via any other means either, but, you can at least stream it via the Nvidia GeForce Now service.

Apple famously pulled Fortnite from the App Store in August 2020 and it’s now been gone for more than a year while Apple and Epic Games argue about in-app purchases and whether V-Bucks should be bought using the App Store payment system. 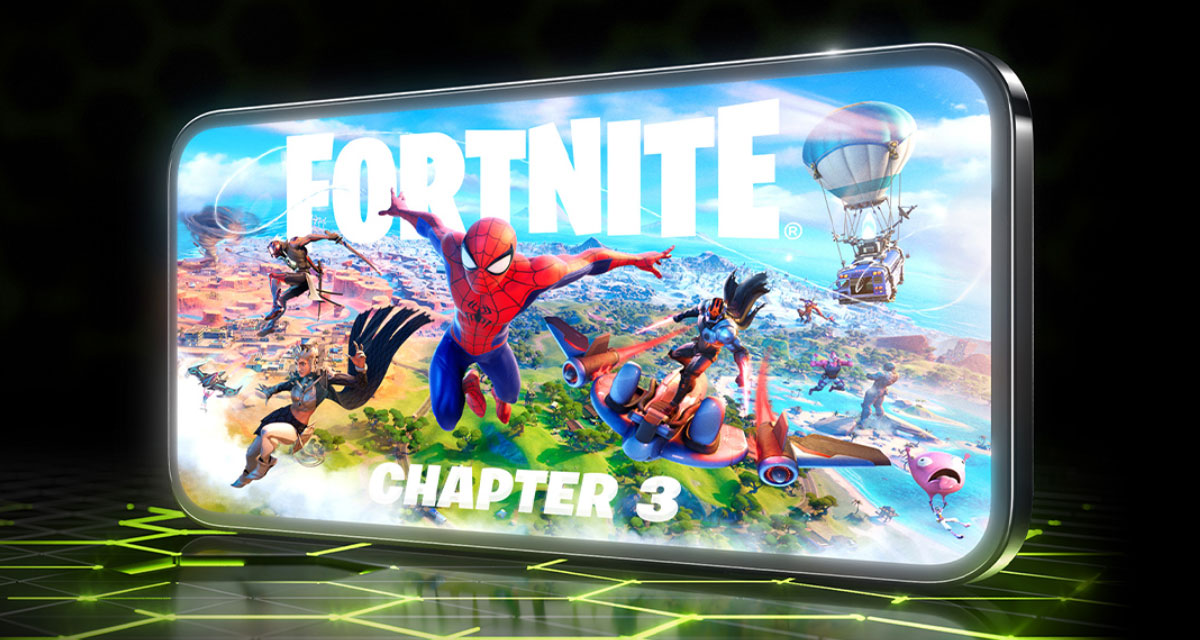 Epic says not, Apple says all in-app purchases have to go via the App Store. And gamers lose out as a result.

While Nvidia GeForce Now has offered Fortnite to Android gamers before, a new beta version also brings iPhone and iPad into the same group thanks to the addition of new touchscreen controls that have been optimized with mobile gaming in mind.

The beta is open for registration for all GeForce NOW members, and will help test our server capacity, graphics delivery and new touch controls performance. Members will be admitted to the beta in batches over the coming weeks. 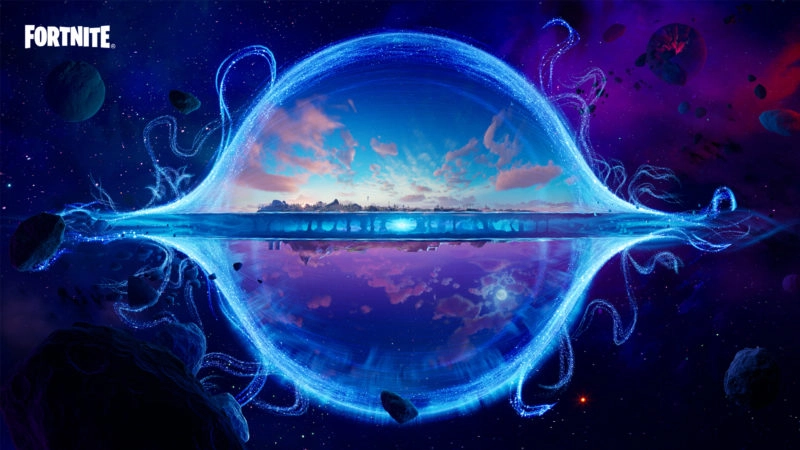 The game that Android users have been enjoying was a streamed version of the PC version of Fortnite and included keyboard and mouse controls. Those controls have been stripped out of this mobile version, with new on-screen touch controls added.