The iPhone XI, iPhone XI Max, and iPhone XIR – or whatever they end up being marketed as – are all set to be announced in or around September. We’ve been hearing leaks for months and while we don’t yet know all the fine details, we do believe we know the broad strokes. And now someone has created a concept video showing it all.

A graphic designer known as “Prospection” has created a new video that has been created and shared via the ConceptsiPhone YouTube channel. It features renders of iPhones that look very much like previous still renders that we have seen in recent weeks. 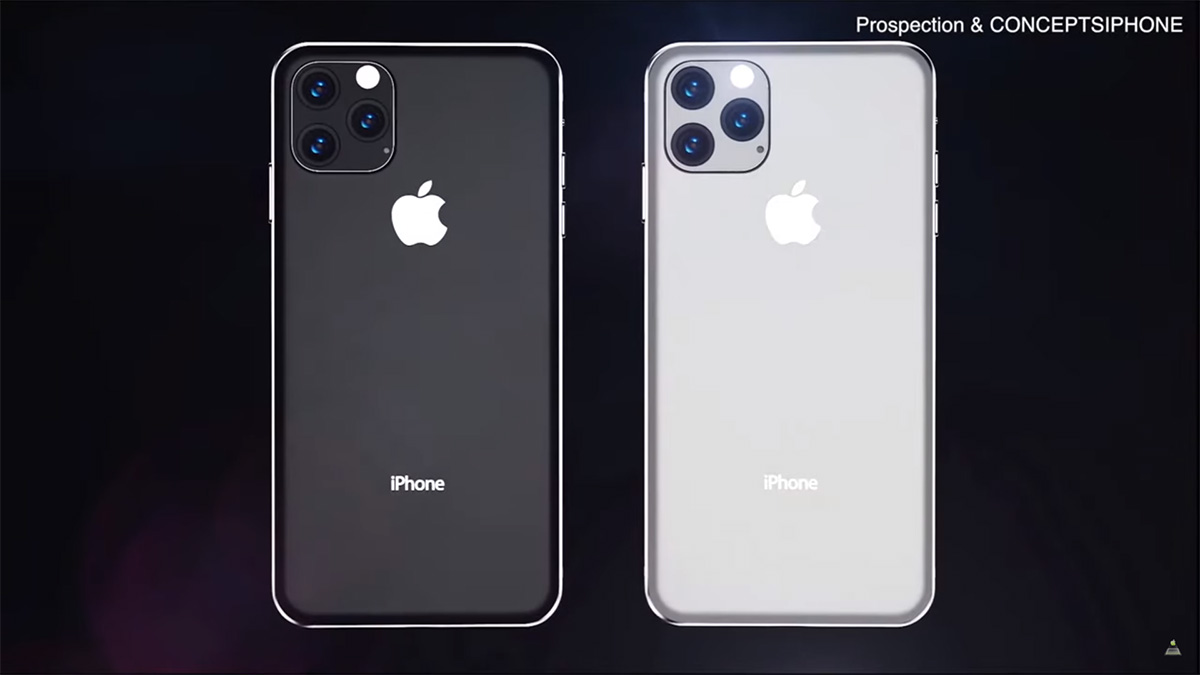 That means that the new mute toggle is in place, replacing the mute switch that the iPhone has boasted since day one back in 2007. The huge camera bump is also present, housing three camera lenses for the first time. The fourth hole on the back plays host to the LED flash, too.

We of course don’t know for sure that this is anything like what the new 2019 iPhones will look like. But at this point we’re pretty confident that this is largely accurate. We’ve already seen dummy iPhones that have been built using leaked schematics, and with September edging ever nearer we’re more confident of their accuracy.

Apple is likely to announce the new iPhones in September with them going on sale shortly after, if previous years are any indication. A new Apple Watch, iPads, and MacBook Pro notebooks are also expected around October time, too.