iOS 12.4 Final Release Notes, Changelog And Features You Need To Know About

Here’s iOS 12.4 final release notes, changelog, features and new changes you need to know about as an iPhone or iPad user.

Anyone with a compatible iPhone, iPad, or iPod touch is now able to download and consume the latest public version of Apple’s mobile operating system, iOS 12.4. To coincide with that release, we’re going to take a look at what’s new, what you need to know, and what Apple has chosen to publicize with the release. 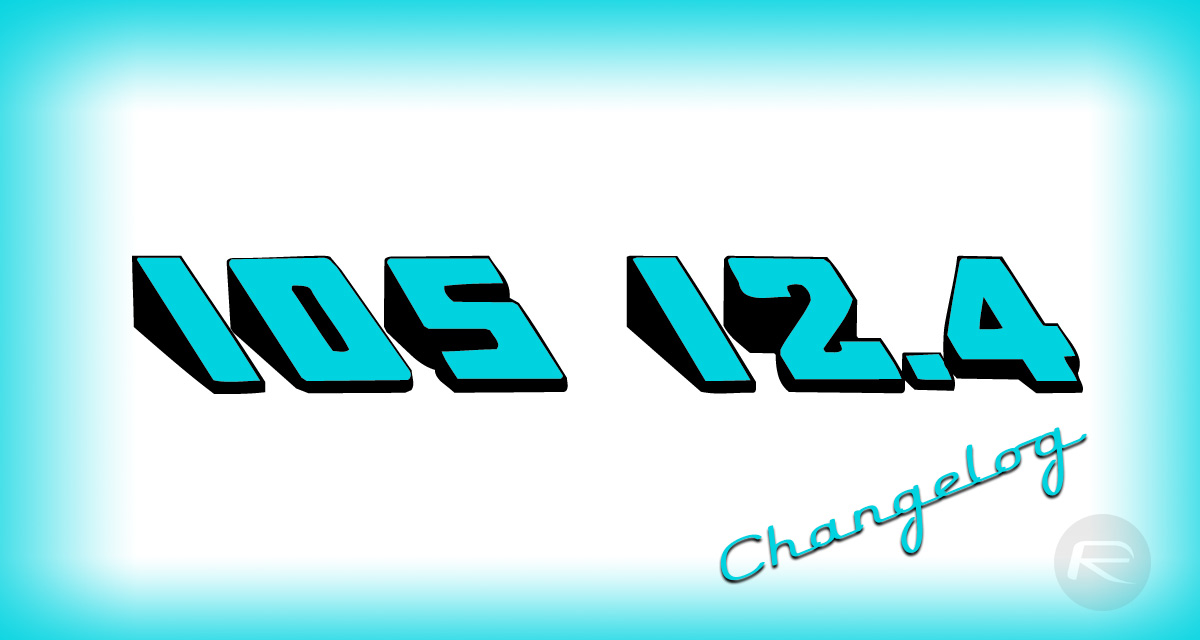 Almost everyone has had something to say about iOS over the last thirty days or so. And no, that doesn’t mean that the world is talking about iOS 12.4, but rather that Apple managed to pull off what is likely to be the tech event of the calendar year with WWDC, which included an announcement pertaining to iOS 13.

While developers and public testers can access iOS 13 beta seeds right now but for now, it’s all about iOS 12.4 and compatible device owners deciding on whether or not they want to make that leap of faith.

As we have previously mentioned, iOS 12.4 may not be classed as a relatively minor “point” update but it doesn’t contain a ton of feature improvements that would see it command a position as being a large update, either. We were expecting Apple Card to launch with this update but Apple has not made any mention of this in the official release notes.

Still, it’s excellent to know that the changes are in place and that they are backed by a slew of under-the-hood improvements and stability enhancements which benefit all device owners.

Apple, like the good corporate citizen and software provider that it is, tries its very best to keep all users as informed as possible whenever it pushes out anything new into the public domain. With that in mind, the monolithic company has included a detailed set of release notes to go along with its iOS 12.4 release, which you can find below for your own information. This is essentially the company’s full iOS 12.4 changelog which can be found on the device as part of the download/update process:

iOS 12.4 introduces iPhone migration to directly transfer data from an old iPhone to a new iPhone, includes enhancements to Apple News+ and improves the security of your iPhone or iPad. This update:

Apple News
– Makes downloaded issues accessible in the My Magazines section, both offline and online
– Adds all publications in Apple News+, including newspapers, to the catalog at the top of the News+ feed
– Adds the ability to clear downloaded magazine issues by selecting History > Clear > Clear All

This release also includes support for HomePod in Japan and Taiwan.