iOS 12.2 Jailbreak Is Out For iPhones And iPads

The latest pre-release versions of the unc0ver jailbreak brings support for all firmware versions right up to iOS 12.2. 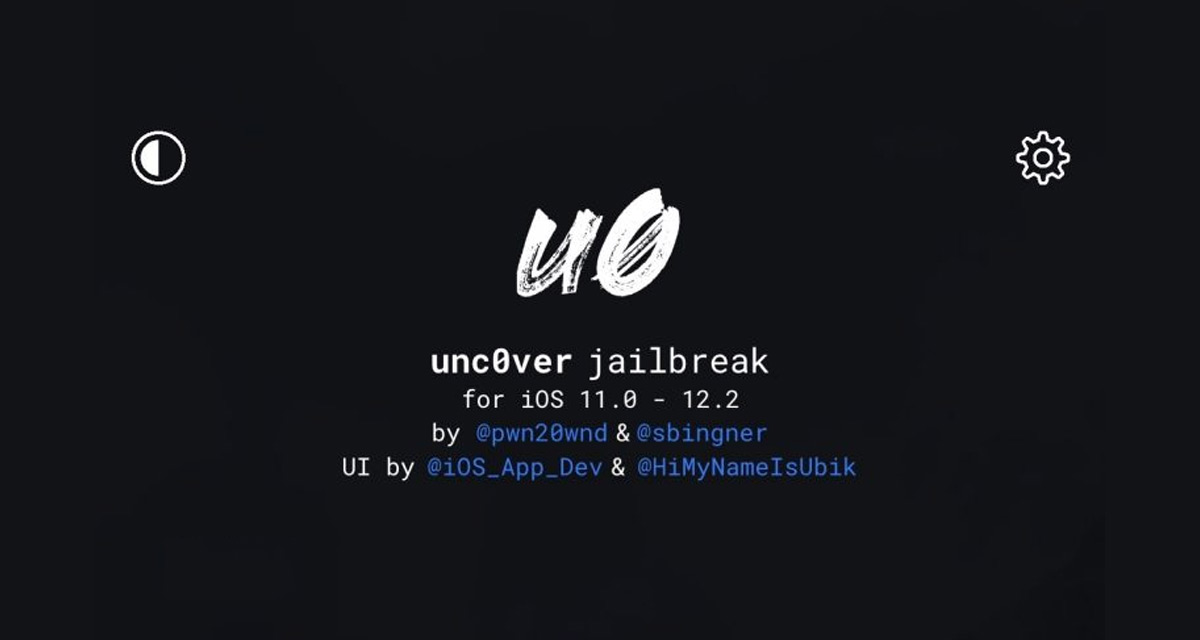 Previous versions had been widely adopted by jailbreak fans and those looking to liberate their devices from Apple’s walled-garden but were only capable of support 11.0-12.1.2.

Now, with this version, and with the integration of Ned Williamson’s ‘Sock Puppet‘ tfpo exploit, Uncover 3.3.0 is capable of liberating devices running iOS 12.1.3, iOS 12.1.4, and iOS 12.2. This not only makes the jailbreak a lot more versatile than it previously was in terms of what it’s capable of supporting but also means that users have an additional choice.

The update was announced via Twitter in typical fashion as well as acknowledging the contribution of Ned Williamson:

The tweet was then followed up a couple of hours later with an admission that not everything was working as expected in relation to the Sock Puppet exploit:

It seems that the Sock Puppet exploit is broken on the 4K devices (A7/A8) at the moment :/ I will take a detailed look at the issue soon. Other devices should still work fine despite the reliability issues which I can’t do much about.

Beta 1 of version 3.3.0 was released in the first instance with the inclusion of Sock Puppet as well as the removal of the empty_list and multi_path exploits. It was then followed up later the same day with beta 2, which included a fix to amend “all preferences being off. by default.” Beta 3, 4 and 5 have since been released to fix various other problems related to the jailbreak.

If this is something that you are interested in and you know you want to jailbreak your newly compatible device/firmware version using the latest pre-release versions of unc0ver, then you can grab the latest version of the builds from Pwn20wnd’s official GitHub repository here. Keep in mind that this release is pre-release and will likely continue some issues or bugs. Don’t use that this on your one and only production device if possible.

Once downloaded, you can follow our previous video tutorial below on how to go about jailbreaking using unc0ver.