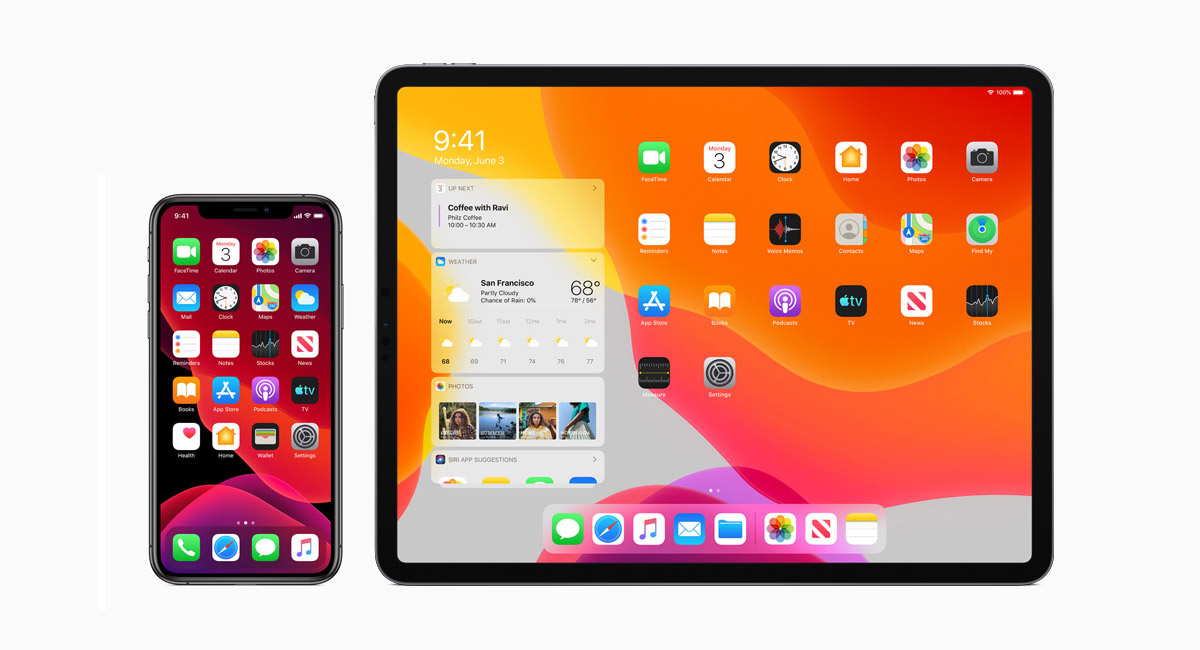 It’s not clear why the new release arrived today, but the first attempt at developer beta 3 inexplicably didn’t’t include the iPhone 7 or iPhone 7 Plus. This new re-release does, although Apple appears to have also pushed the release to all devices as well.

There doesn’t appear to have been all that much difference between the two releases. The build from last week carried number 17A5522f whereas the release is build 17A5522g. The updates are also small downloads, too.

Developers can download the new re-release of iOS 13 and iPadOS 13 Developer Beta 3 via OTA update if the correct developer profile is installed on the devices in question. They can also download the IPSW files for manual installation via iTunes from the Apple Developer Center.

Apple is currently running through all manner of developers programs to get iOS 13, iPadOS 13, tvOS 13, watchOS 6, and macOS 10.15 Catalina ready for prime time. All public releases are expected to be released in or around September, alongside new iPhones. Until then Apple continues to hone the updates to ensure all major bugs have been squashed ahead of the big release.