Apple is expected to announce at least one new iPhone later this year, with three more than likely to hit store shelves towards the end of September. Leaks have, of course, started to crop up online and now a new one claims to be showing us the iPhone XI’s logic board.

Shared by Slashleaks, the images show a new rectangular logic board. That’s different to previous iPhones because the iPhone X, iPhone XS, and iPhone XS all used a logic board that was an L-shape. The change in layout would suggest that other internal components within the iPhone XI will also move around.

Image from an iPhone XI concept video by Waqar Khan

Given the iPhone is essentially a large rectangle, the use of a logic board matching that shape makes sense, but that was the case with all iPhones. It’s possible that the change in shape is due to a refactoring of other internals, possibly the new three-camera setup that has been widely rumored. A new, larger-capacity battery is also said to be in the works, which could mean a reshuffle internally.

The iPhone XI will ship later this fall, likely following an Apple media event in the first few days of September. If previous releases are any indication, we can then expect the new iPhone to ship to stores for a launch in the final week or two of September.

We expect more concrete leaks to appear in the coming weeks and months, so we’ll keep our eyes peeled for those, too. 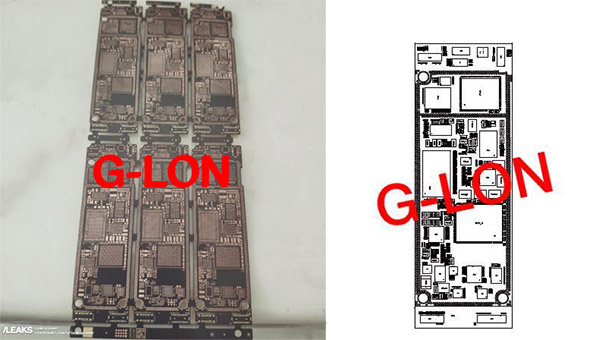