There’s a pretty standard lifecycle of rumors ahead of any new phone launch and one stage of that is to start seeing cases designed for the unannounced phone. Apple is expected to announce three new iPhones this coming September and sure enough, we’ve been treated to what is supposed to be a case for the iPhone 11 Max.

The case in question comes courtesy of Olixar with Mobile Fun sharing the details. The images of the case use a gold iPhone 11 Max to show off the clear case and everything looks the same as we’ve been hearing via various leaks for weeks. 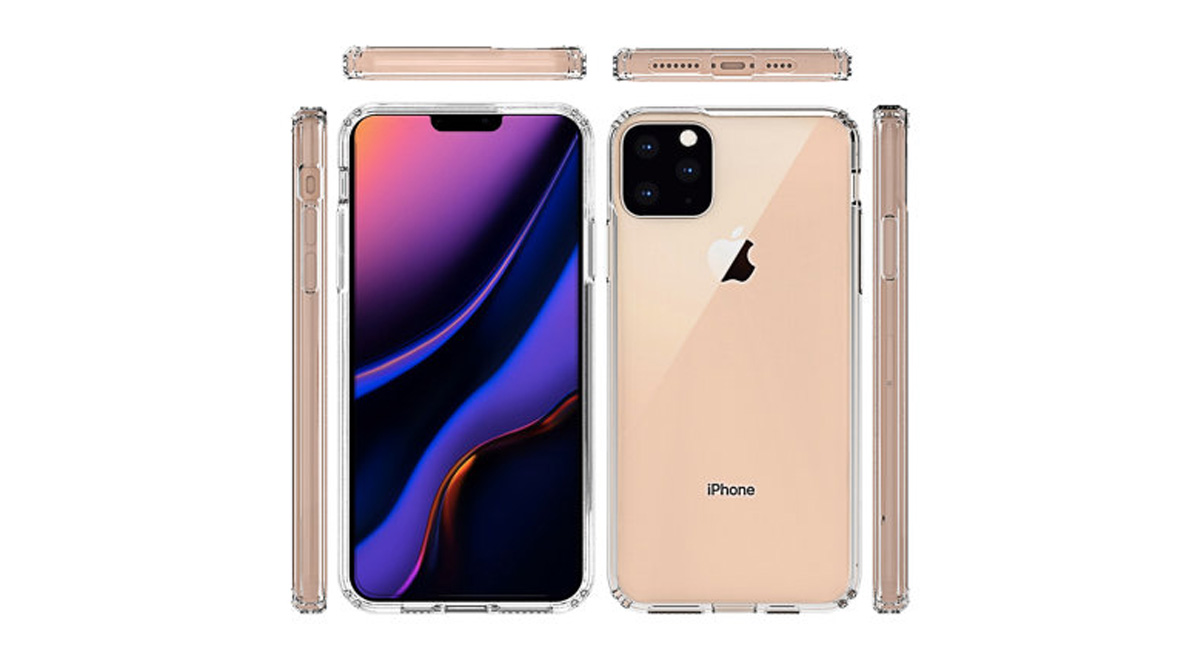 That is, there’s a large camera cutout around the back for the new three-camera setup as well as a redesigned mute switch to the side. That switch appears to move vertically rather than horizontally, which marks the first time the switch has changed since the the very first iPhone from 2007.

Beyond the camera and mute switch, this case also appears to confirm that the 2019 iPhones will make use of Lightning rather than USB-C, which again echoes previous leaks.

We’ll, of course, know exactly what Apple has up its sleeve when the new iPhones are announced in September. It’s possible these phones will be leaked into oblivion before then, but for now, there’s just enough mystery to keep things interesting. 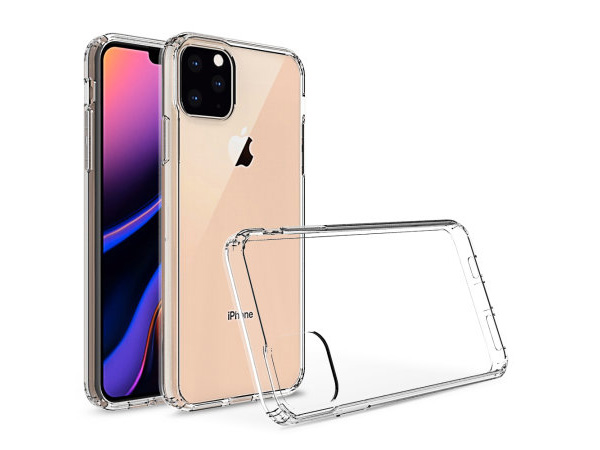