Rumors of a new 16-inch MacBook Pro have been circulating for months and now a new report has us edging closer to its arrival. Apple plans to release the new notebook in September, according to IHS Markit analyst, Jeff Lin via Forbes.

That resolution is slightly higher than the existing 15-inch MacBook Pro’s 2880×1800 and would fit a display increase to 16-inches. The new notebook would be Apple’s largest since the death of the 17-inch model.

“We foresee that Apple will release a new product [at the] Sep’19 Apple event if there’s no unexpected development issue,” Jeff Lin, Associate Director, Consumer Electronics at IHS Markit, said in an email, referring to the 16-inch MacBook Pro.

Interestingly Lin believes that the new display will be of LCD construction which flies in the face of recent reports that it would be an OLED panel. That came after Apple ordered fewer iPhone displays from Samsung than first expected, leaving it with a contractual deficit. Korean website, The Elect, reported that giving Samsung the OLED business for the 16-inch MacBook Pro would be its way of making up that shortfall. 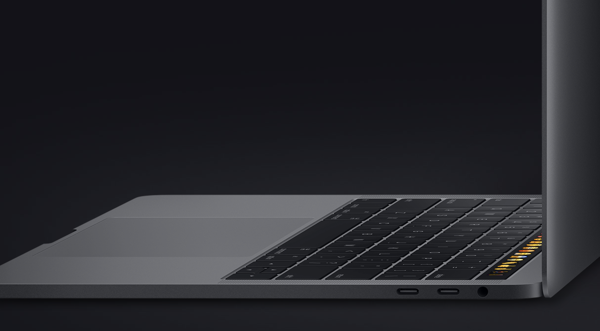 Lin also believes that September will be the release window for the new machine, making September an expensive month for Apple watchers. With new iPhones also on the horizon for the same period it’s possible Apple Stores could see quite the footfall in three months’ time.