Apple has released iOS 13 beta 2 as well as iPadOS beta 2 to all registered developers. The downloads of both platforms are available as IPSW download links from developer.apple.com or via an over-the-air (OTA) download for all compatible iPhone, iPad, and iPod touch devices from Settings > General > Software Update section on the device. This isn’t the first iOS 13 or iPadOS release but it’s definitely the release that confirms that the journey towards a public release for both platforms has officially begun. 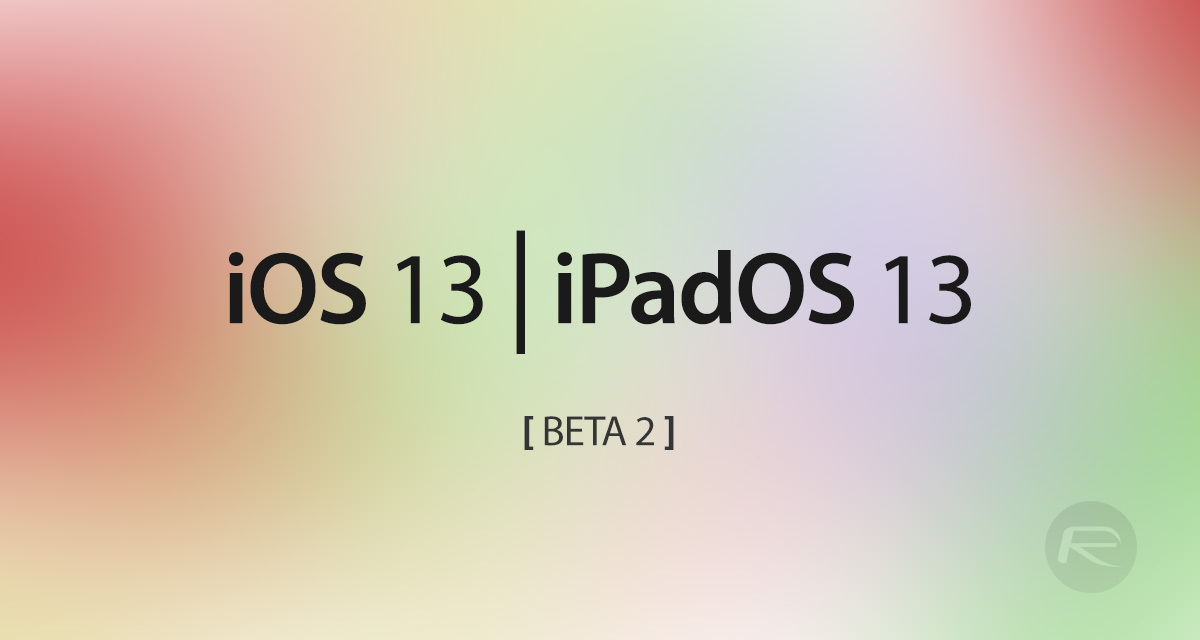 The release means that Apple has been able to get a number of fixes and improvements through its release pipeline and has deemed those changes worthy of making its way into the hands of developers.

The initial release of any new firmware is extremely exciting – even when it’s a pre-release seed – but it is arguably the next set of releases where the magic happens and where developers and testers generally come into their own in order to help Apple get any pre-release firmware to the point of being a shippable product. This is also the point where we tend to see Apple ramping up its release schedule and shipping more frequent builds.

With iOS 13 and iPadOS 13, Apple is looking to the future and starting to take its mobile products further ahead of the competition. As an example of improvements, Apple is looking to make iOS 13 a lot faster and more performant is introducing a system-wide Dark Mode, revamping and overhauling the native Maps app, and even introducing a brand new swipe typing mode which immediately Sherlocks a number of third-party keyboards and jailbreak-based tweaks.

From a security and privacy perspective, iOS 13/iPadOS 13 will also expose Apple’s brand new sign-on with Apple functionality which exists to protect a user’s details when signing up to app experiences. 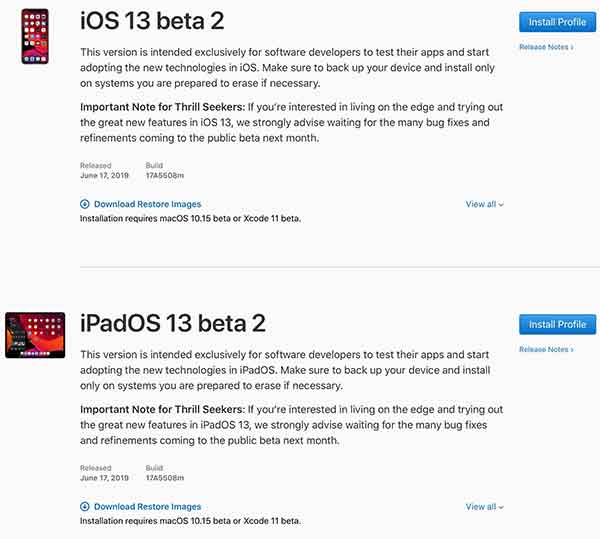