Popular iOS video editing app LumaFusion, has a new update out after Luma Touch released version 2.0 this past Sunday. The new update, available for both iPhone and iPad, adds new improvements across the board.

The changes start with a new timeline overview that makes it easier to “see your whole project and jump to a specific edit” while new track headers and track locking are also included as part of this update. 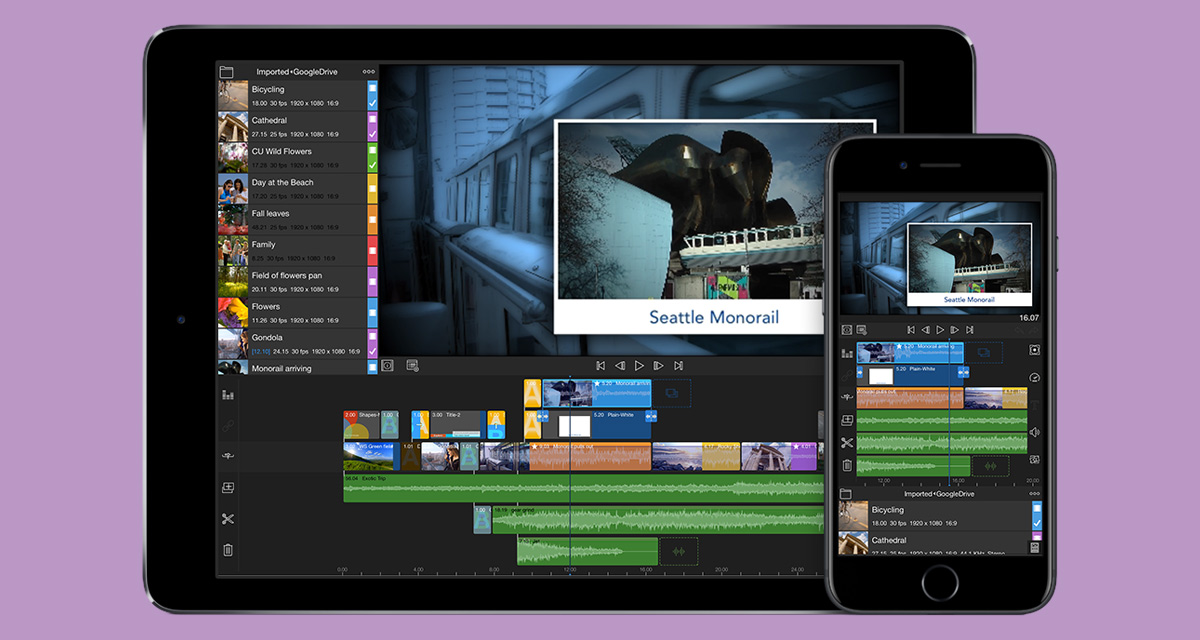 LumaFusion 2.0 also includes a new streamlined UI that includes vector icons and improved workflows including the fact the number of tracks has now doubled. That means that six video/audio and six audio tracks can be worked with simultaneously. There’s also new support for external displays that will give you more room on your iPad for editing.

There are also dozens of bug fixes that have gone into this please, making it one that is absolutely worth downloading if you’re a LumaFusion user. If you’ve tried it before and not gotten on with it, this update may well make it worth taking LumaFusion 2.0 for a spin, too.

LumaFusion 2.0 is available for download for iPhone and iPad via the App Store now. 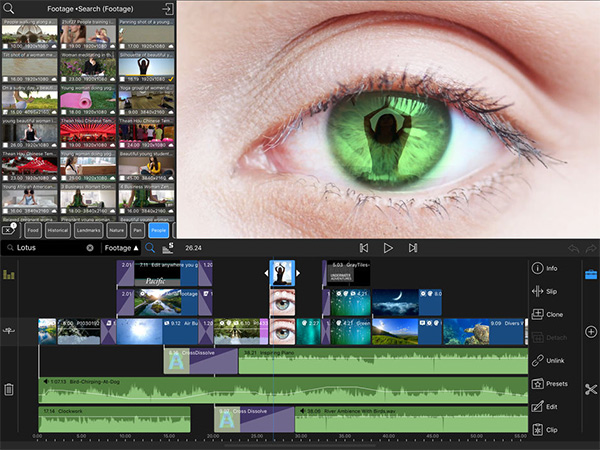 It’s currently priced at $14.99, but that price will increase to $29.99 after the introductory period ends on June 27th. If you’re going to pick this up, now is absolutely the time to do it.

(Download: LumaFusion for iPhone and iPad from the App Store)