Apple analyst Ming-Chi Kuo definitely has a decent track record for getting his predictions right, so when he speaks, it’s worth listening. He’s been at it again, this time talking about Apple’s plans for the Mac in 2019. those apparently include a new display and updated MacBook Pros.

The arrival of a new Apple display is something that will get a lot of people excited, and according to Kuo it will be a 31.6-inch model capable of a 6K display with a backlight design that will be similar to the mini-LED technology the company has been working on.

Apple hasn’t made its own display in three years, but with the arrival of the updated Mac Pro also expected this year, this is believed to be the year where we see a new panel arrive.

With regards to the Mac Pro, we are in the process of what we call “completely rethinking the Mac Pro.” We’re working on it. We have a team working hard on it right now, and we want to architect it so that we can keep it fresh with regular improvements, and we’re committed to making it our highest-end, high-throughput desktop system, designed for our demanding pro customers.

As part of doing a new Mac Pro — it is, by definition, a modular system — we will be doing a pro display as well. Now you won’t see any of those products this year; we’re in the process of that. We think it’s really important to create something great for our pro customers who want a Mac Pro modular system, and that’ll take longer than this year to do. 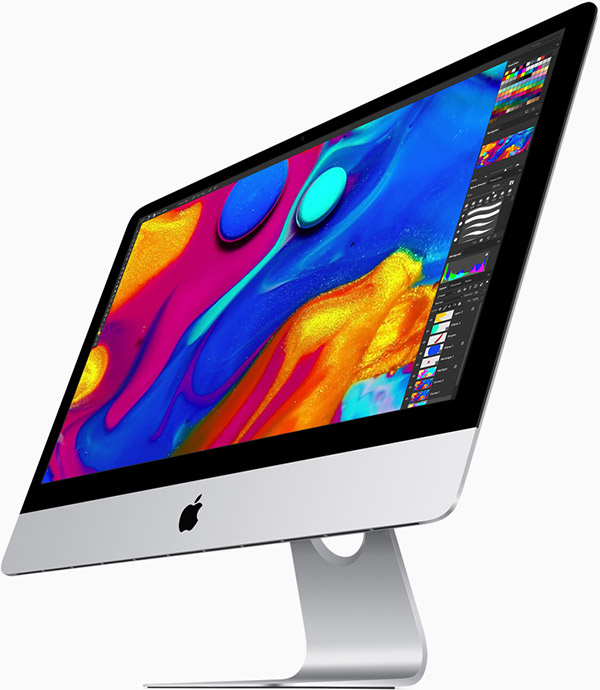 As for Macs themselves, Kuo believes that an all-new MacBook Pro with a 16-inch to 16.5-inch display is on the cards this year, although there are few details beyond that. The increase in display size would bring it closer to the 17-inch MacBook Pro that Apple lovers enjoyed so much but was killed in 2012.

Kuo also belies that the 13-inch MacBook Pro may see an increase in RAM capacity to 32GB, although that was as far as he went on the subject.