Apple continues to push its way through iOS 13 beta releases with Developer Beta 4 having recently been made available. That means that all eyes are on the next release with the next public beta also expected to arrive in due course. 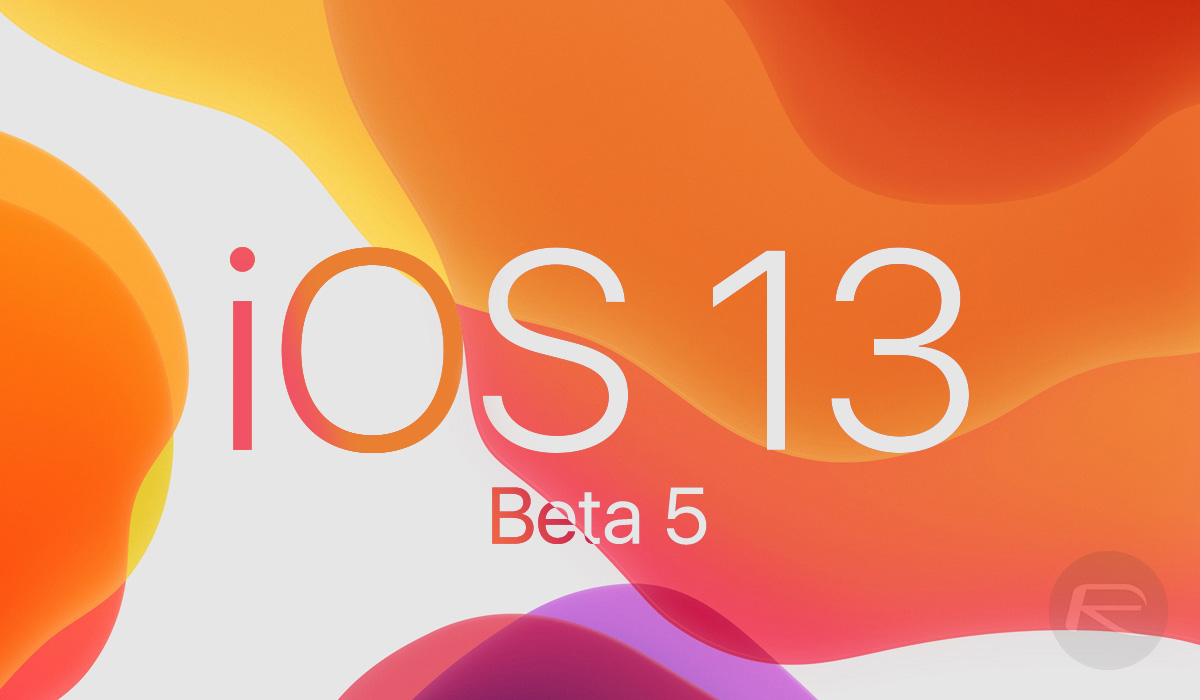 If previous release patterns are anything to go by, we expect iOS 13 Developer Beta 5 to arrive on or around Tuesday, July 30th. That’s assuming there aren’t any big issues identified in the recently released beta 4 that need to be addressed ahead of that time.

Similarly, if Developer Beta 4 behaves itself, we also expect the Public Beta 3 release to arrive on Tuesday, July 23rd. Again, that’s open to movement should anything untoward be found in this recent developer release, especially considering public beta releases are often the same version that developers have been testing for a week or so.

Those who are registered as either developers or public beta testers can download the updates as and when they arrive by heading into the Settings app and tapping General before Software Update. Once the new updates are available, they’ll appear there ready for download.

We’ll also be keeping our ears to the ground for any updates before then. Should anything change those release dates, we’ll let you know.