As always, there are tons of rumors ahead of the iPhone XI announcement that is expected to take place later this year. Now, 9to5Mac is out with a new report detailing more information about what the new iPhone will entail.

According to that report, the new 2019 iPhones will be based on a new Apple A13 CPU that is internally known as Cebu, model T8030. Connectivity will also be handled by a Lightning port, according to people who have seen the devices, with those hoping for USB-C ports set to be disappointed. 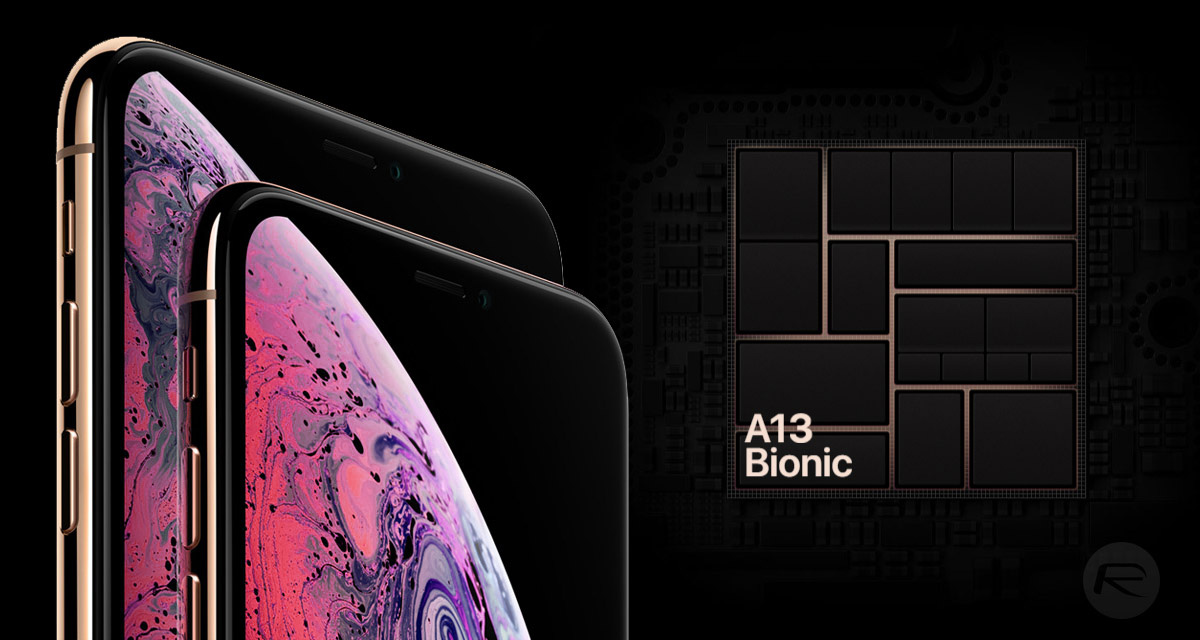 With 3D Touch set to be killed off, the report claims that the new iPhones will feature a new Taptic Engine that currently uses the code-name Leap Haptics. There are few details beyond that, but it’s believed that the new Haptic Touch, alongside iOS 13, will allow the removal of 3D Touch completely.

As for cameras, the report backs up existing claims that the new higher-end iPhones will feature three cameras with a new wide-angle lens added to the iPhone XS lineup. New software features will allow for the adjustment of photo and video framing even after shots are taken.

Finally, the front-facing camera will also receive some love with the addition of 120fps slow-motion this time around.

If previous years are any indication, Apple will announce its 2019 iPhones during an event this September. At that point, we will know whether any of this was accurate but given much of it fits with existing rumors we have few doubts. We also expect more leaks to confirm as much as we edge closer to the announcement.