Home cameras that are compatible with Apple’s HomeKit normally have a couple of problems. First, they are few and far between; second, they’re normally pretty costly. Now Anker has announced two new cameras that fix that, and they’re both under the eufy brand.

The first is the eufy IndoorCam 2K, a camera that has support for HomeKit and that 2K resolution as big draws. 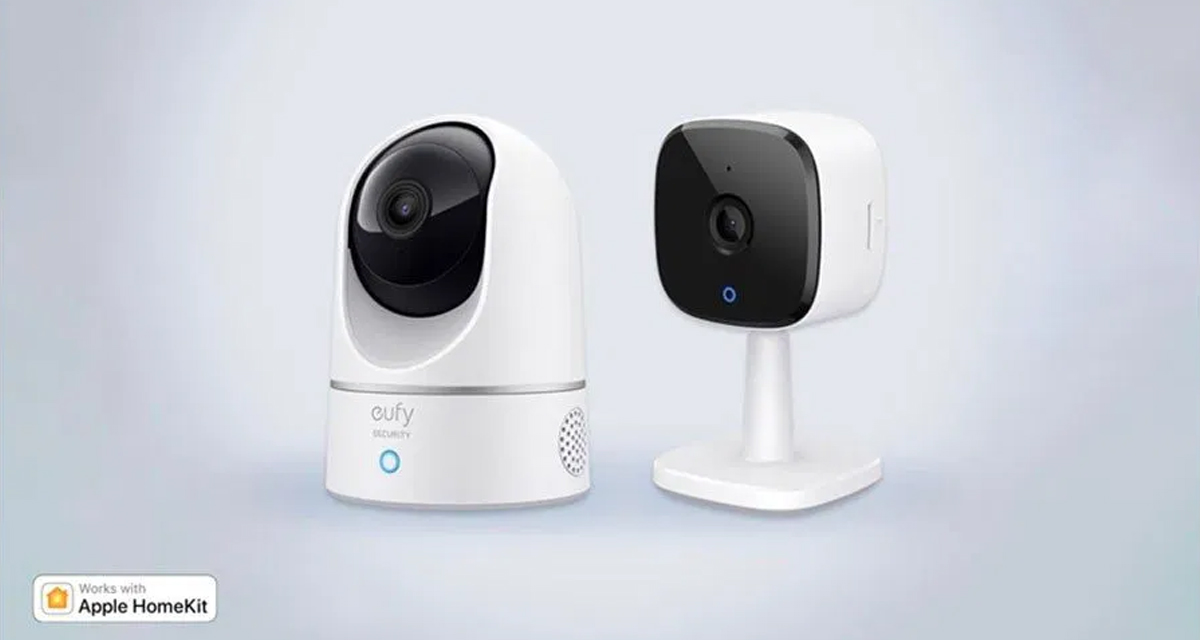 But it’s $40 price is perhaps the biggest, making this a great camera for anyone who wants to keep tabs on what’s going on in their homes. Support for two-way voice is also included, allowing users to talk to people from another room.

The second of the two cameras is the eufy IndoorCam Pan 2K. As that name might suggest, this camera is very similar to the other one, but with the ability to tilt as well.

There’s more though – the camera can tilt, pan, and swivel as well. Apart from that, it has much the same to offer, but with the extra flexibility afforded by a camera that can move to capture what’s going on. Speaking of affording, this camera comes in at a bargain price of $50. 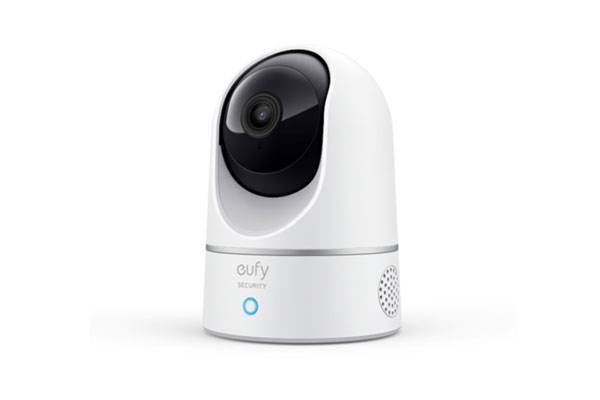 Both of these two cameras are currently not available for pre-order but are expected to drop in on Amazon very soon, with delivery expected to take place around the middle of May.