iOS 13 and iPadOS 13 have been jailbreakable for a while now thanks to extremely popular tools like unc0ver and checkra1n. 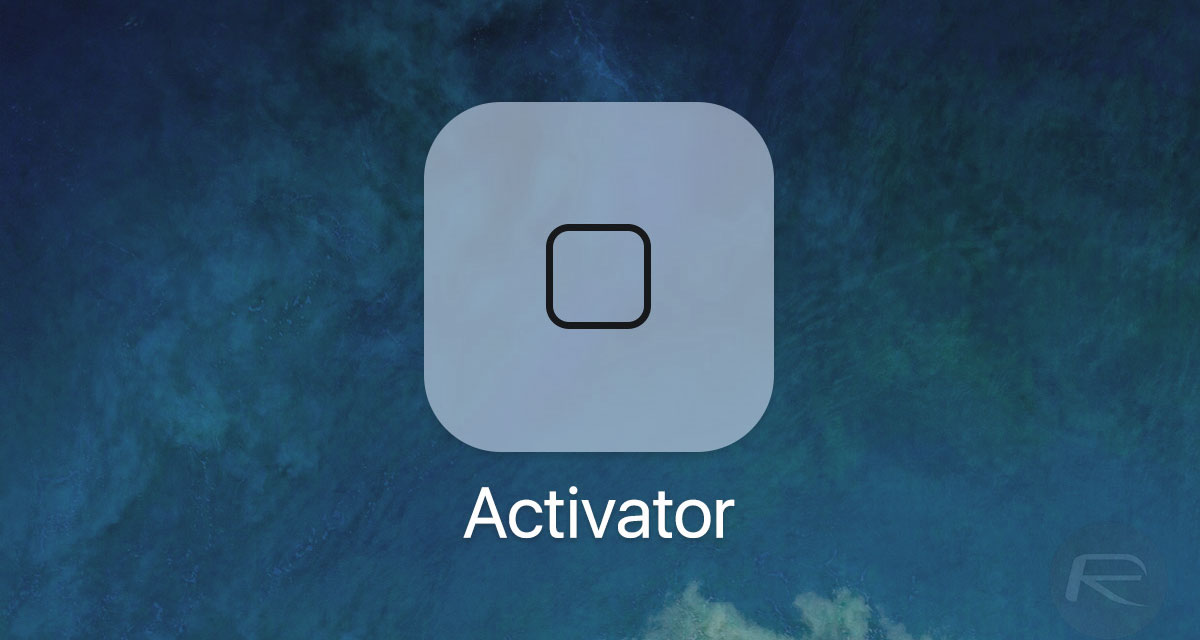 Some of the jailbreak community’s most revered tweaks and packages have been upgraded with support for those jailbreaks for a while now, while others have been slow to get out of the blocks for a number of reasons. Petrich’s Activator may be one of the most popular and important tools on a jailbroken device but until now it hasn’t had an official update.

As is usually the case with developers in this community, Petrich announced the release of the Activator and Flipswitch betas via Twitter:

Latest betas of Flipswitch and Activator have basic support for iOS 13. Send me your bugs!

As mentioned in the tweet, this initial release puts both Activator and Flipswitch into a beta position whereby Petrich is looking for people to download and use the packages and send bugs directly to him to be fixed and deployed. It will be a while before Activator loses the beta naming convention and offers full iOS 13 and iPadOS 13 support but it is still an extremely notable release given that an update for Activator has missing-in-action for a good twelve months now. 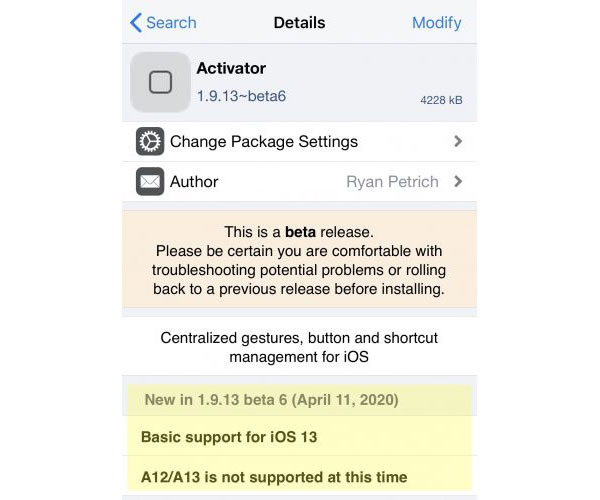 It is also extremely notable for the fact that Activator is an extremely important package in the world of iOS jailbreaking. This isn’t an entertainment package but is one that is actually consumed and used by a slew of other packages, meaning that it is truly pivotal to how a lot of packages function and whether they offer true compatibility with iOS 13 and iPadOS 13.

For those that are interested in trying out the latest Activator or Flipswitch betas, they can be found on Petrich’s own repository at http://rpetri.ch/repo/. In terms of bugs and issues, make sure to send them directly to Ryan so that they can be addressed and fixed in a timely manner.