End Of An Era: Apple Discontinues The iPod touch, The Last Standing iPod

Apple has officially killed off the iPod touch, the last iPod the company made. Apple first introduced the iPod brand more than 20 years ago, long before the iPhone ever existed. Now, it’s dead.

Apple made the announcement via a strange press release that never actually said that the product had been discontinued. 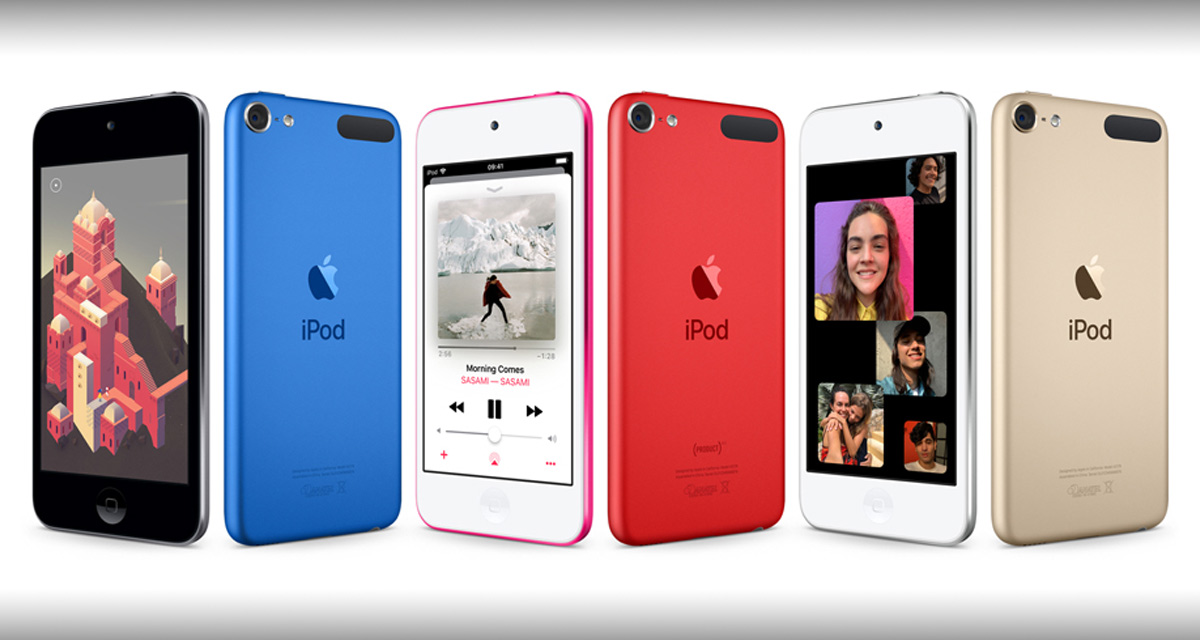 It did, however, say that the iPod touch will only be available “while supplies last,” suggesting anyone who wants to get one for nostalgia’s sake should probably place an order now, before it’s too late.

Since its introduction over 20 years ago, iPod has captivated users all over the world who love the ability to take their music with them on the go. Today, the experience of taking one’s music library out into the world has been integrated across Apple’s product line — from iPhone and Apple Watch to iPad and Mac — along with access to more than 90 million songs and over 30,000 playlists available via Apple Music.

Apple’s press release goes on to suggest that anyone who now wants to listen to music should do so by buying a new iPhone, iPad, or Apple Watch. The HomePod mini is another option, although none of these devices are quite like an iPod touch — especially at its previous price point. Few people will buy an iPhone 13 Pro Max to replace their iPod touch, for example. 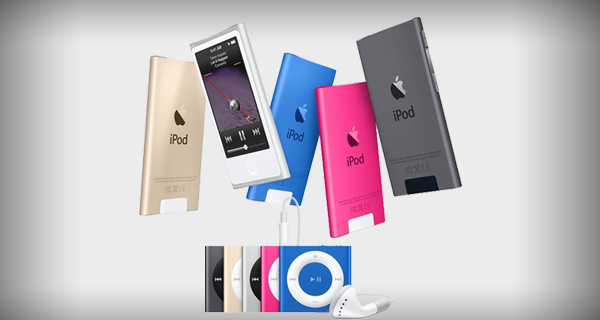 Whether we will see the return of some sort of product carrying the iPod brand in the future is unclear, but it isn’t beyond the realms of possibility that Apple could re-use the name later. The MacBook name has been used multiple times, as has MagSafe, for example.