If there is one thing that people remember about the old iPods, it’s their click wheel. So when we heard that Apple was working on a phone it stood to reason that the click wheel would be part of the design.

It wasn’t, of course, but that didn’t stop one company sending iPod creator Tony Fadell a prototype device that imagined what such a thing could look like. 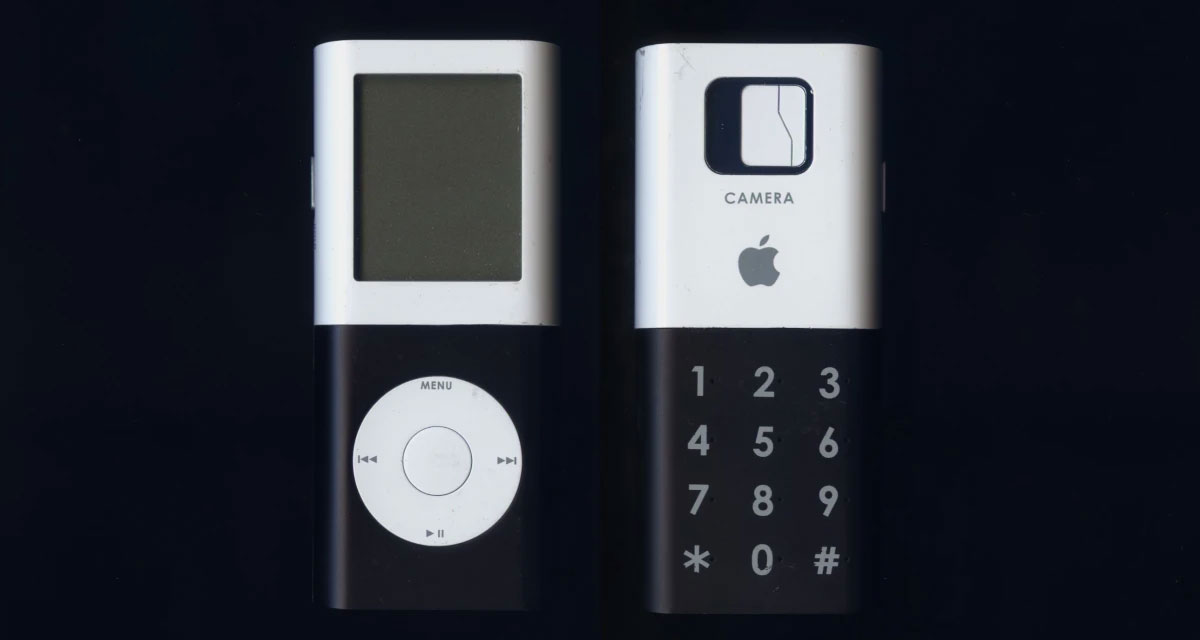 The prototype was shared by Fadell as part of a larger post by TechCrunch. According to him, an unnamed company wanted to get involved with iPhone design and sent the prototype out for him to look at.

Notably, the click wheel could be replaced by a traditional number pad — perfect for making calls.

“That is a prototype that a third-party manufacture sent to me, saying, ‘We’re capable. Look at this cool thing we did,’ and ‘I think you should pick us because we can help you with this iPod Phone concept,’” Fadell says of the above shot. “The top and the bottom have a swivel, so you can have either the number pad or click wheel or camera. It was really cool that people were thinking about it. It wasn’t half bad! It doesn’t work for a lot of reasons, but it’s not bad thinking.” 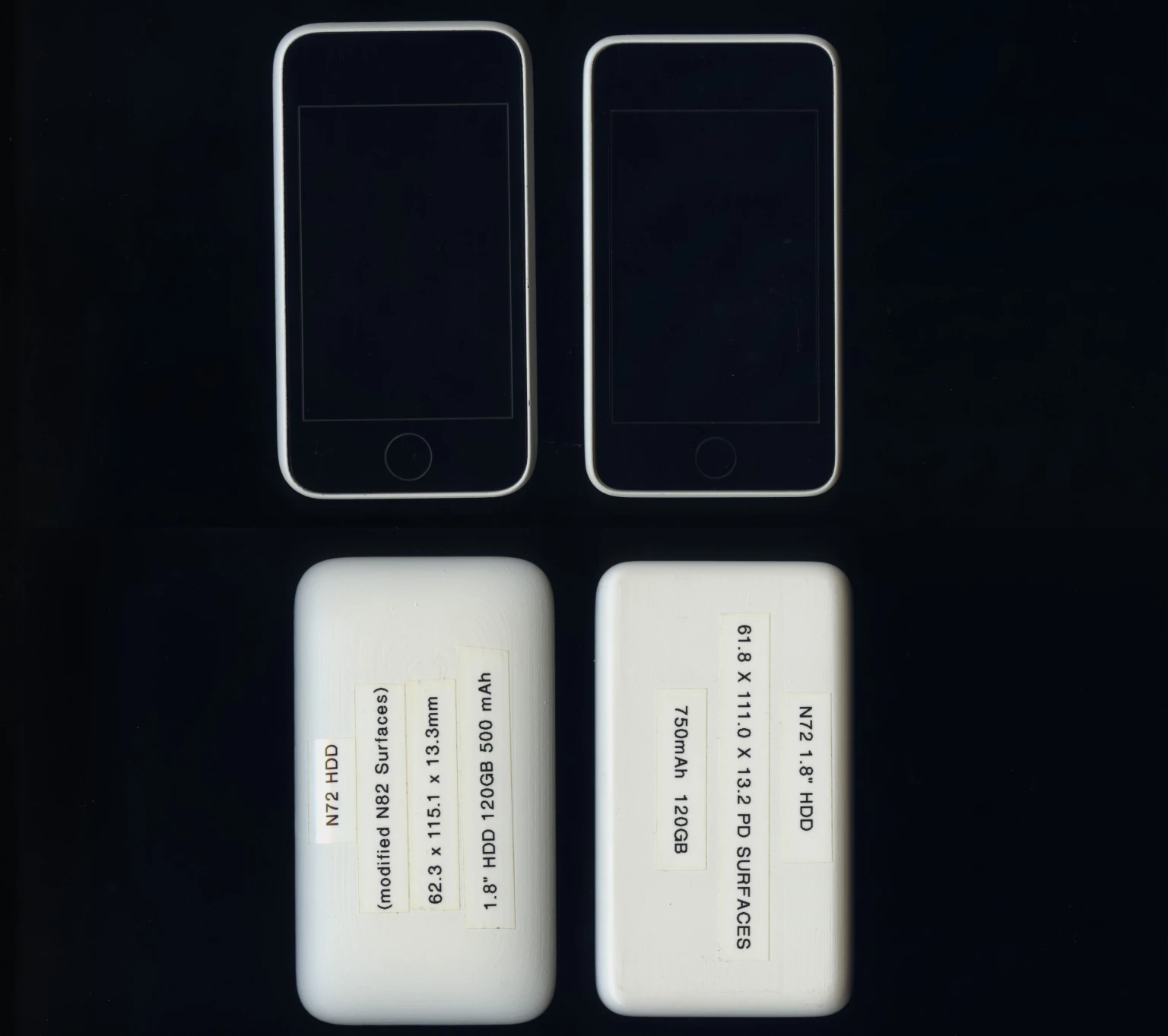 Apple ultimately decided to ditch all of the iPod ideas and went with the all-screen device that became the iPhone and it’s been that way ever since. But you have to imagine what the modern iPhone might have looked like if this prototype had been the one Apple used all those years ago.